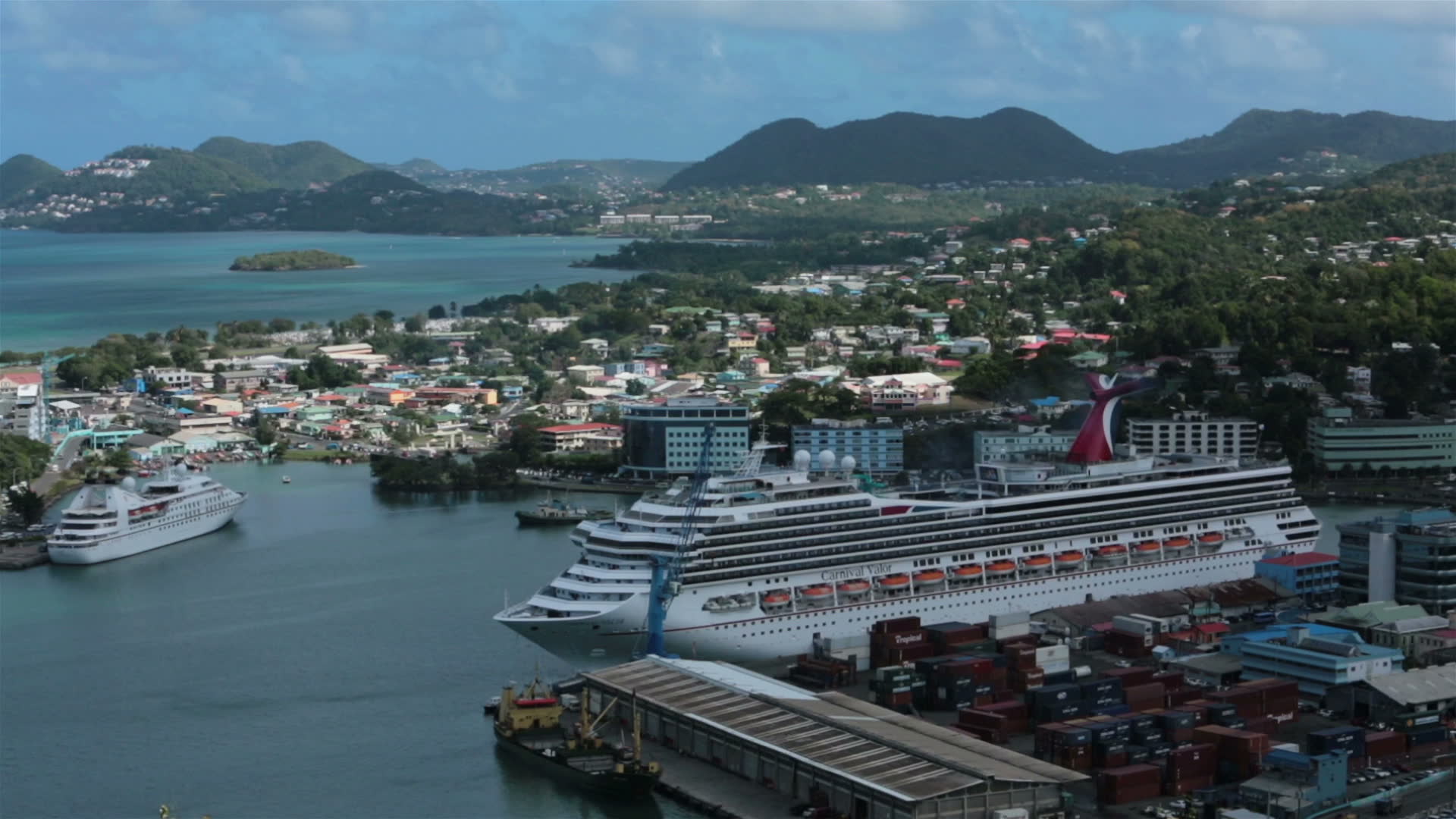 News Americas, LONDON, England, Fri. Dec. 14, 2018:  Since the mid-2000s the ability of the Caribbean tourism sector to generate rapid economic growth has been widely accepted by international financial institutions such as the IMF, World Bank and the Inter-American Development Bank. This seems to have occurred at the point at which it became apparent that services exports were starting to eclipse the export of goods and commodities in much of the region.

Despite this, and the now widespread recognition of the centrality of tourism to the Caribbean economy, development institutions continue to struggle to find sound data on which to undertake the analysis necessary to guide economic policy.

This is largely because the tools the region uses to measure tourism’s performance are still rudimentary and unreliable. So much so that decisions about pricing, taxation, competitiveness, and the possible impact that industry related decisions may have on national economic performance, are all too often based on flimsy data.

The consequence is that without evidence to the contrary, politicians and institutions have become used to equating increases in visitor arrivals with economic growth; a belief that visitors are prepared to bear almost any level of taxation; that airlines are in some way responsible for the high cost of a Caribbean vacation; and that building more hotel rooms automatically increases the revenues governments receive.

In response, researchers, academics and others have been struggling to obtain verifiable statistics and information that might support a better analytical framework for policy making towards tourism. Their hope has been that by doing so governments and the industry can then develop facts-based responses to issues such as sustaining competitiveness, the interrelationship between visitor numbers, taxation and earnings, and changing economic circumstances in source markets.

These are matters of some importance as there are indications that the region’s tourism sector may be performing less well than recent headlines suggest. This month, for example, the World

Tourism Barometer produced by the UN’s World Tourism Organization indicated that arrivals into the Caribbean have this year so far fallen by eight per cent. There are also other indications that Caribbean tourism is on average less competitive than other parts of the world.

This suggests that new approaches are required to tourism analysis and data gathering, and the relationship of both to forecasting and policy formulation.

Until relatively recently the industry rarely figured in international financial institutions econometric modelling or in their subsequent recommendations, largely because of the absence of a substantial volume of reliable Caribbean statistics. However, this may be set to change as the growing availability of big data and more sophisticated algorithms now make it possible to produce indicators in much shorter periods of time using consistent information from multiple non-Caribbean data sources.

Since 2015 the IMF has been producing, largely for internal purposes, an index of the nominal cost of a one-week beach holiday in eighteen small and large Caribbean destinations. Inspired by the ‘Big Mac Index,’ it measures the price of a basket of typical expenditures during a beach holiday based on three-star hotels, taxi fares, beverages, and meals, but does not include air travel costs. Despite some shortcomings, the figures clearly demonstrate that the nominal cost of an average one-week beach holiday in the Caribbean is consistently higher than on average elsewhere in the world.

The importance of this and its policy implications emerged in a recent webcast, ‘A Week on the Beach’, led by the economist Marla Dukharan.

The online broadcast, which can be seen on YouTube, indicated that at a staff level the IMF is now working towards developing a more sophisticated understanding of tourism in ways that will eventually allow the findings to be built into future economic modelling. To achieve this, the Fund staff intend making more use of ‘big data’ and are now teaming up with TripAdvisor and others, utilizing their data and analytics to support the development of a more sophisticated analysis.

What in outline the ‘Week on the Beach’ exchanges revealed was that on average Caribbean three-star hotel costs more than in almost all other beach destinations; the Caribbean is 30 to 50 per cent more expensive than Central America and Mexico; that the Asia Pacific region was still the cheapest region in the world; the average cost of a week in Cuba is comparable to Central America and significantly lower than in other sample Caribbean countries; the number of flights rather than airlines positively impacts on competitiveness; the number of rooms a destination has may not be significant; and the overall findings were largely consistent over the four-year period surveyed.

It also indicated the importance of external factors.

During the webcast, Nicole Laframboise, the Deputy Division Chief, for its Western Hemisphere southern division observed that a one per cent increase in the exchange rate could lead to a 0.16 per cent decline in arrivals, and that this and other influences required governments and the  industry to contain exchange rates and costs, particularly at the lower more price-inelastic end of the tourism market.

The exercise still has shortcomings. For example, it is hoped that in time a separate methodology can be developed to value the competitiveness of all-inclusive hotels and cruise ships, and an approach created that can quantify less tangible impacts, such as crime.

The IMF hopes to create eventually a much bigger tourism related matrix to supplement existing Caribbean tourism indicators to inform all aspects of the IMF and World Bank analysis and forecasting for the region.

This new big data led approach should be welcomed, particularly if it enables the region and those beyond to understand what is really happening to Caribbean tourism and how it relates to and helps explain Caribbean economic performance.

Apart from enabling external development agencies to better advise – they still have very few experts on the sector – it should also enable more thoughtful voices in government and the industry to demonstrate why decision making on tourism must be seen in the round and is about much more than simply trying to balance the budget.

Why Ukraine And Not Haiti?