Home Immigration The Real Story Of Undocumented Immigrants In The U.S. Today 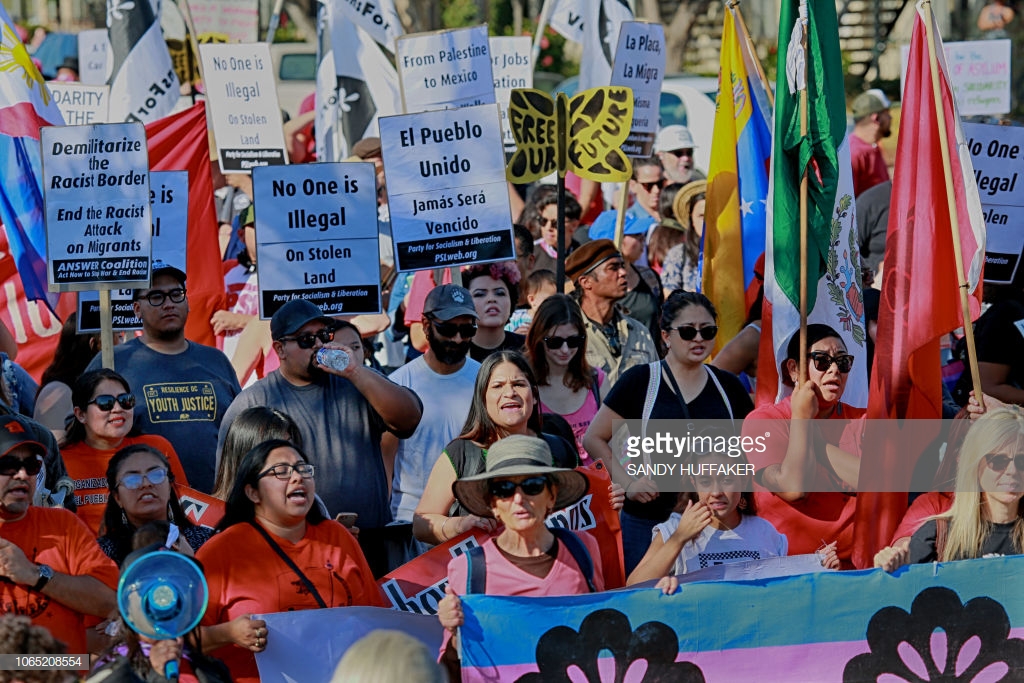 News Americas, MIAMI, FL, Fri. Dec. 14, 2018: A recent report from the Pew Center that went largely under reported recently, has painted a very different picture of the undocumented immigrant population in the U.S. today, compared to the xenophobic rhetoric being spewed by Trump and his right-wing band of bigots.

The research revealed that despite claims by Trump that the “illegal” population is growing by millions, has seen a remarkable drop in the undocumented population in the U.S. in the past decade.

There are now an estimated 10.7 million unauthorized immigrants living in the U.S. as of the latest data available – 2016. That’s down from a peak of 12.2 million in 2007. It is also the lowest it’s ever been since 2004, according to Pew researchers.

Overall, between 2007 and 2016, the unauthorized immigrant population shrank by 13 percent. This includes some immigrants who applied for asylum status but whose applications had not yet been processed, and more than a million people who have temporary permission to stay and work in the U.S. under the Deferred Action for Childhood Arrivals, (DACA), and Temporary Protected Status, (TPS).

By contrast, the lawful immigrant population grew by 22 percent during the same period, an increase of more than 6 million people.

But the Pew report tells another story as well about the current undocumented population. The report found that most of the unauthorized immigrants are likely to be long-term U.S. residents and “two-thirds of adult unauthorized immigrants have lived in the country for more than 10 years.”  So no they did not just run over the border!

Further, the data shows that a rising share of unauthorized immigrant adults, or an estimated 43 percent, live in households with U.S.-born children. That’s up from 32 percent in 2007.

In 2016, 5.6 million children younger than 18 were living with unauthorized immigrant parents. Meaning these US born children will be able to vote in coming years.

This is one of the main reasons why U.S. lawmakers in the new Congress should pay attention and consider revisiting comprehensive immigration reform that puts the 10.7 million on a path to legally living in this country.

These are people who have put down roots in these United States and who should be given a chance to pay into the coffers of the country’s taxes and Social Security system. It is an economic boom if they can pass a background check, learn English and pay a small fine before going on to paying taxes.

Given the billions of deficits and the long-term damage to the country that is being done by Trump and his cronies, legalizing these immigrants would only help, not hurt, to stem the tide that seems to again be rolling towards a recession because of ‘Trumpian economics,’ the same kind that led to Donald Trump filing for bankruptcy multiple times. But unlike Trump, America cannot file for bankruptcy.