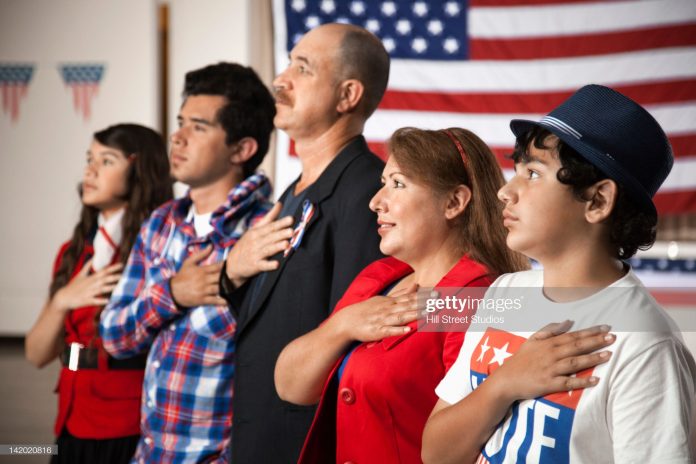 News Americas, FORT LAUDERDALE, FL, Fri. Dec. 20, 2019: Another lump of coal! That’s all immigrants are getting again this Christmas from Trump & Co., aka The President and his personal attorney, also known as the Attorney General of the USA, Bill Barr.

In an early ‘Christmas Gift,’ (NOT!), the U.S. Citizenship and Immigration Services announced on Dec. 10th an expanded policy guidance regarding the Good Moral Character, (GMC) requirement for immigrants wishing to become US citizens.

A statement said it was based on “Two Decisions from the Attorney General.”

GMC is one of the factors that must be established under the Immigration and Nationality Act, (INA), for an immigrant applicant to qualify for US citizenship.

The updated USCIS Policy Manual now makes it clear that two or more convictions for driving under the influence or post-sentencing changes to criminal sentencing might affect GMC determinations on immigrant citizenship applications.

Applicants with two or more DUI convictions may, however, be able to overcome this presumption by presenting evidence that they had good moral character even during the period within which they committed the DUI offenses.

The term DUI includes all state and federal impaired-driving offenses, including driving while intoxicated, operating under the influence, and other offenses that make it unlawful for an individual to operate a motor vehicle while impaired.

The AG has also determined that the definition of the “term of imprisonment or a sentence” generally refers to an immigrant’s original criminal sentence, without regard to post-sentencing changes.

“Post-sentencing orders that change a criminal alien’s original sentence will only be relevant for immigration purposes if they are based on a procedural or substantive defect in the underlying criminal proceeding,” the USCIS statement said.

“As the attorney general directed, this guidance enhances public safety by ensuring that USCIS adjudicators consider driving under the influence convictions with the appropriate standard of scrutiny,” claimed USCIS Deputy Director Mark Koumans.

The USCIS says the GMC also applies to the following crimes:

In general, applicants must show they have been, and continue to be, people of Good Moral Character during the statutory period before filing for naturalization and up until they take the Oath of Allegiance. The statutory period is generally five years for permanent residents of the United States, three years for applicants married to a U.S. citizen, and one year for certain applicants applying on the basis of qualifying U.S. military service.

Obviously, this is another tactic being used by Trump & Co. to lower naturalization rates and hence lower the rolls of immigrants eligible to register to vote annually.

In other words, yet another way to ‘whiten’ America and gerrymander the voters list to their favor.

Merry Christmas immigrants! Please do plan to do something with that lump of coal – maybe use it to light a fire to the polls this 2020?.

Is Beto O’Rourke Right To Criticize Biden On Immigration?