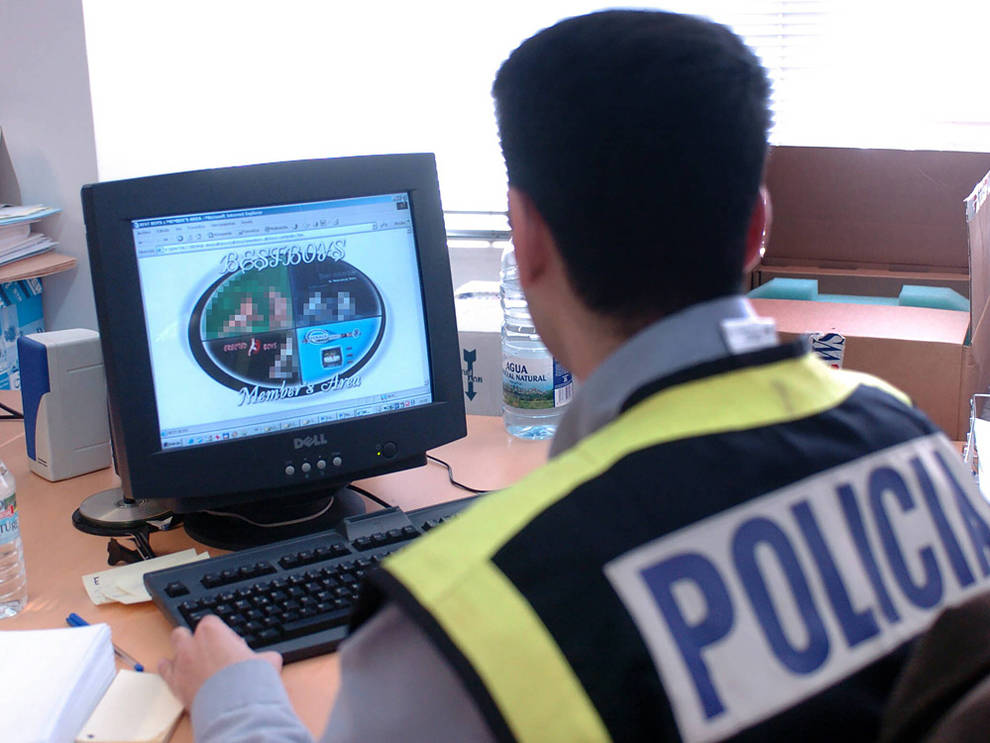 News Americas, NEW YORK, NY, Fri. Aug. 4, 2017: As Caribbean countries across the region continue to battle rising violent crimes, a News Americas Now analysis of Interpol’s most wanted criminals from the region shows that some 44 Caribbean nationals currently wanted for murder are on the lam. The majority are from Jamaica, which has had one of the highest murder rates in the world for many years, according to United Nations estimates.

Currently, Jamaica has 35 wanted murderers on the latest Interpol list of most wanted. They include Rohan Nelson, 37, and Shenardo  Kiffin, 31, who are both wanted for two  counts of murder.

Mwando Lloyd Pryce, 30, is wanted for attempted murder, wounding with intent and robbery.

The Dutch Caribbean island of Sint Maarten has five wanted murders on its Interpol list. They include French St. Martin national Jameson Saint Cyr, 20, who is wanted for murder/manslaughter along with four Caribbean nationals living in Sint Maarten. They are Grenada national Kathron Fortune and Diomedez Bobadilla Suarez, 40 and Sobiesky Manuel Parrondo, 29, and Emanuel Santos Rosario, 40, all of the Dominican Republic.

Suriname has two wanted murders listed with Interpol. They are Surinamese born Ricardo Rinaldo Oeloe, 36, who is wanted for aggravated theft, armed robbery and injury causing death/manslaughter/murder and Brazil national Ferreira Manoel Moura, 30, who is wanted for murder.

Belize And The Dominican Republic

Belize and the Dominican Republic are the only other Caribbean nations with murderers listed with Interpol. They both have one each.

Belize authorities are seeking information and the arrest of 28-year-old Hovard Felipe Martinez, who is wanted for murder while Dominican Republic want to arrest Yovanis Francisco Tavarez Perez, 43, who  is wanted for attempted murder.