Home Caribbean All Eyes On London And Bolt But Who Are The Other Caribbean...

News Americas, LONDON, England, Fri. Aug. 4, 2017: All eyes will be on London today as the IAAF World Championships gets underway and the world’s fastest man, Caribbean-born Usain Bolt, takes to the track for the final three rounds before hanging up his running shoes.

The Jamaican triple Olympian has already written the headline he wants to go around the world after this competition: “Unbeatable! Unstoppable!” And he is confident of finishing with a fourth IAAF World Championships 100m gold medal to match the quartet he has already collected from his beloved 200m. 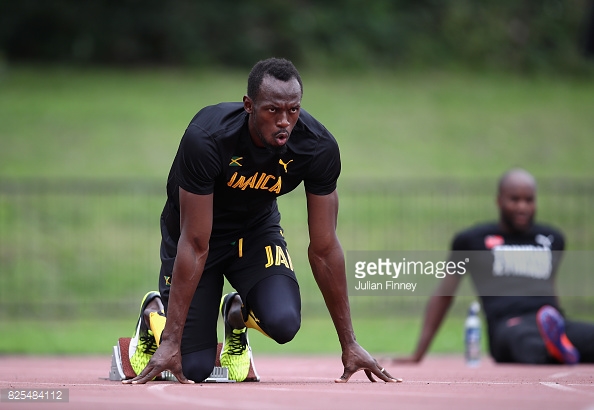 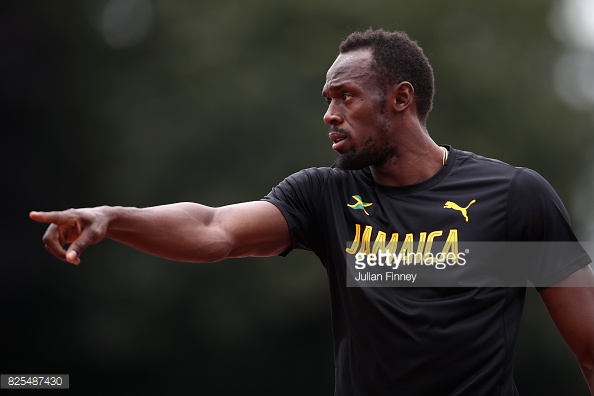 And he was almost exasperated that anyone should doubt his ability to come good after another less-than-perfect build up.

He was even aghast when a Jamaican journalist mooted the possibility of losing the 100m if he would compete in the 200-m.

As Bolt looks to preserve his legacy and retire with a bang, there are a number of other Caribbean athletes eyeing the top spot.

Here are other Caribbean athletes named in the 100-m preliminary round so far for today, August 4, 2017:

Several other Caribbean athletes are also competing in the qualifiers of the men’s long jump competition. They are:

London will host the IAAF World Championships London 2017 from August 4-13 as 2,038 athletes from more than 200 teams compete in a number of athletic events.