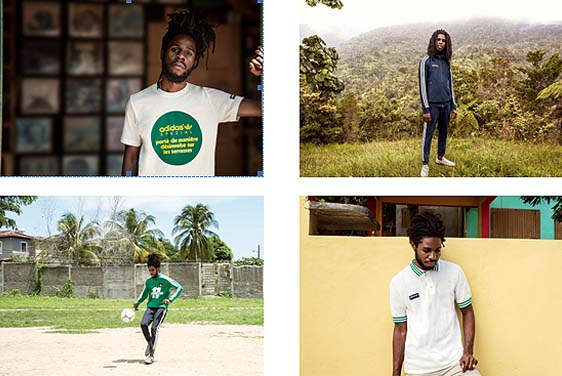 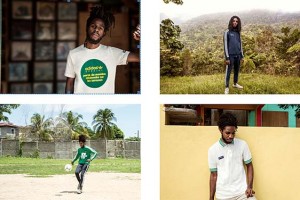 News Americas, New York, NY, Fri. Mar. 10, 2017: The United States’ government says several Caribbean countries, including Trinidad and Tobago, Jamaica, Haiti and the Bahamas, discriminate against Rastafarians. But let’s face it; the discrimination is global in many cases, because of ignorance, stereotyping and mis-information.

But one of the largest sports apparel companies globally is using a Rastafarian as the face of it new Spring Summer 2017 collection.

The collection is part of the adidas Originals output and the company says SPEZIAL is inspired by the rich sportswear heritage of its own archive and its global cultural impact.

For SS17, SPEZIAL turns its attention to the parallels between Jamaican reggae culture and British football casual culture. At first glance, the two worlds seem glaringly different, but they share a host of commonalities linked through a love of music, football and fashion.

The adidas SPEZIAL SS17 limited drop will be available on March 17th and the full collection on March 24 at select retailers globally and online  at adidas.com/Originals.

Venezuelan Mayors Are Jailed Amid Protests