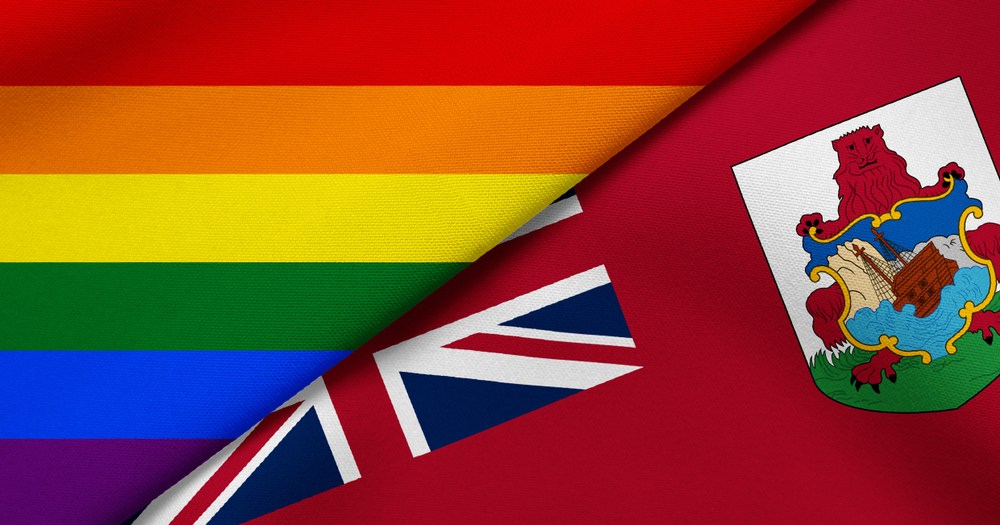 The ruling by the UK Privy Council came after two days of hearings more than a year ago on the case between the Attorney-General of Bermuda and Rod Ferguson and others.

The British judges ruled that Bermuda’s ban on same-sex marriage is permitted under its constitution.

The UK’s judicial committee of the privy council (JCPC) – the ultimate court of appeal for Bermuda and dozens of other British overseas territories, dependencies and Commonwealth states – on Monday overturned a decision by Bermuda’s highest court, which ruled the ban to be unconstitutional.

The JCPC also ruled separately that there was no right to same-sex marriage under the constitution of the Cayman Islands.

The attorney general of Bermuda appealed to the JCPC after the country’s court of appeal and supreme court held that section 53 of the island’s Domestic Partnership Act (DPA) 2018, which confines marriage to a union between a man and a woman, was invalid.

“The Board allows the appeal. Lord Hodge and Lady Arden give the judgment of the Board, with which Lord Reed and Dame Victoria Sharp agree. Lord Sales gives a dissenting judgment,” the Privy Council noted.

The case in London marked the final chapter in a roller-coaster saga that at one stage saw Bermuda become the first country in the world to approve same-sex marriage and then take away the right, but a series of court decisions meant that gay couples could get married on the island.

The case attempting to establish the right to gay marriage had been brought by six people including Roderick Ferguson, a gay Bermudian; Maryellen Jackson, a lesbian Bermudian and the LGBTQ charity OUTBermuda.

The judges sitting in London allowed the attorney general’s appeal by a four-to-one majority.

In the written judgment by Lord Hodge and Lady Arden, they said: “No restriction is placed on the worship, teaching, practice and observance of the respondents which manifests their belief in the validity of same-sex marriage. The protection of a ‘practice’ does not extend to a requirement that the state give legal recognition to a marriage celebrated in accordance with that practice.”

They also said the exclusion of same-sex couples from the institution of marriage was not attributable – as the respondents had argued – to their creed but because they were of the same sex.

Responding to the decision, Roderick Ferguson said: “The Bermuda government’s crusade against same-sex marriage was waged to convince you that there’s something shameful about your sexuality.

“Don’t believe that tired old lie … Our work as a society is not done until everyone’s humanity is recognised both in law and in life.”