Home Breaking News Get Ready For This African NFT Marketplace 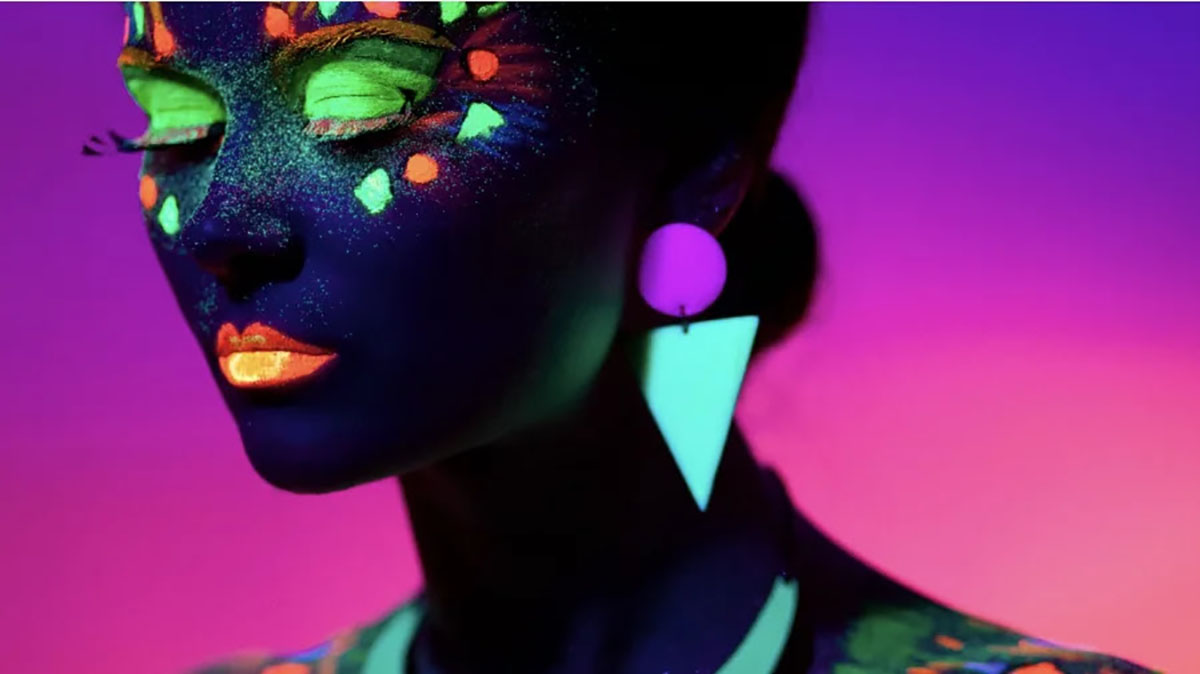 The new platform from the African Digital Art Network, a global collective of Black digital artists, aims to be a way for Black artists and creators to showcase their talent and get paid for their work across the African diaspora.

The Network announced the platform earlier this month during the AfricaNXT conference in Lagos, Nigeria. The Nandi NFT Marketplace was co-founded by Chinedu Enekwe, also an African Digital Art Network co-founder.

The Nandi Marketplace is named after Queen Nandi, the mother of Shaka, the legendary king of the Zulus.

Enekwe tells Decrypt that the idea for the Nandi Marketplace came from a discussion he had with Jepchumba, a co-founder of the African Digital Art Network. Enekwe says Jepchumba initially was hesitant to get involved with NFTs, saying no one who had approached her offered a real focus on community.

Enekwe, a graduate of Howard University School of Law who has a bachelor’s in engineering from Maryland, said: “I explained my idea, to launch an NFT marketplace and create an ecosystem, build an ecosystem that would include a studio for creators that has the ability to fundraise. But more than anything, it’s a way to help brands and creators to get paid.”

NFTs, or non-fungible tokens, exist on a blockchain that serves as proof of ownership of a digital file. African artists like Osinachi have found innovative ways to thrive in this medium. Osinachi used Microsoft Word to create art. An Osinachi collection called “Different Shades of Water” sold for more than $200,000 at Christie’s London.

Along with the launch of the NFT marketplace, the African Digital Art Network is introducing the Nandi Cowry community, which Enekwe calls a global community of cultural leaders, tastemakers, and creators.

A collection of 10,000 NFTs designed by Johannesburg-based artist Sindiso “R!OT” Nyoni, minted on the Celo proof-of-stake blockchain, will act as membership to the community. Enekwe says the NFTs will have three membership levels—the lowest tier will be Tribe, then Chief, then Founding. Each tier will have a price point ranging from $25 to $10,000 using the Celo stablecoin, CUSD.

Enekwe explains that using the Celo blockchain comes from a commitment to be carbon negative or carbon-neutral. Once Ethereum transitions to proof-of-stake, the Nandi NFT marketplace will add that blockchain.