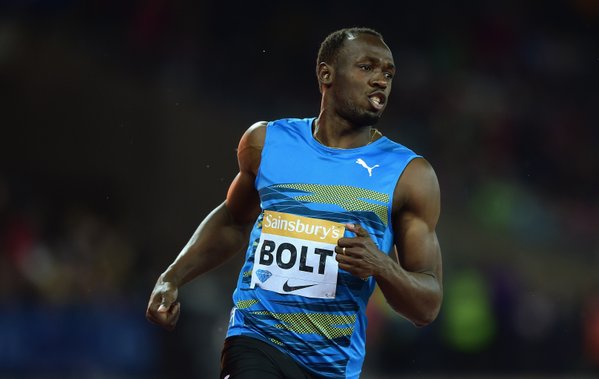 The Jamaican star will run in London on July 22-23. The Games are part of the IAAF Diamond League Series. It will be Bolt’s final race before Rio 2016 and will be good preparation since the six-time Olympic champion is hoping to make history again and possibly retire on top.