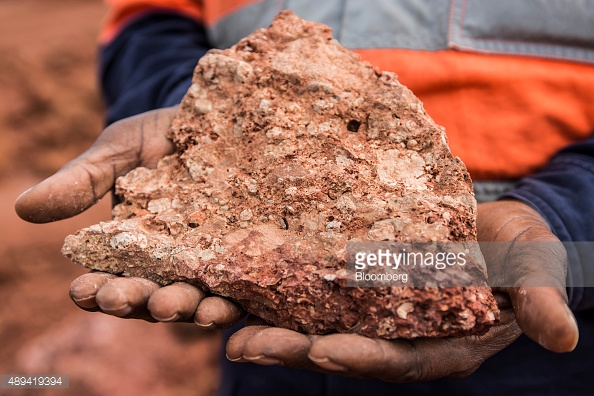 Belize
The Central American nation of Belize saw a 24 percent decline in its exports compared to 13 percent last year. Belize’s exports include sugar, bananas, citrus, clothing, fish products, molasses, wood and crude oil. Exports in Belize decreased to BZ $21.42 Million in September from BZ $59.35Million in August of 2016. Exports in Belize averaged BZ $ 48.62 Million from 2005 until 2016.

Jamaica
Jamaica also saw a huge drop off. The country’s exports, which include alumina, bauxite, sugar, rum, coffee, yams, beverages, chemicals, and mineral fuels, fell by 21 percent this year compared to a 13 percent drop in 2015. Exports in Jamaica decreased to USD 267,000 in the first quarter of 2016 from USD 293,600 in the fourth quarter of 2015. Exports in Jamaica averaged USD  423,983 from 2003 until 2016, reaching an all time high of USD 7,963,60.00. Jamaica’s main exports partner is the United States (42 percent of total exports). Other exports partners include Canada, the United Kingdom, the Netherlands, France, Russia, Germany, Iceland and Norway.

Trinidad & Tobago
The oil rich nation of T&T saw its exports of petroleum and petroleum products, liquefied natural gas (LNG), methanol, ammonia, urea, steel products, beverages, cereal and cereal products, sugar, cocoa, coffee, citrus fruit, vegetables and flowers, continue to register a 26 percent decline this year, the same as last year. Exports in Trinidad and Tobago decreased to USD 1.943 USD in the second quarter of 2016 from USD 2.077.30 Million in the first quarter of 2016. Exports in Trinidad and Tobago averaged USD 2,166.29 Million from 1995 until 2016. Trinidad and Tobago’s main exports partner is the United States, accounting for around 52 percent of total exports. Others include Jamaica, Spain, Mexico, the Netherlands, the Dominican Republic, Barbados, France and the United Kingdom.

All others saw CARICOM nations, however, saw improvements this year:

Barbados
Barbados saw the biggest increase with a 27 percent increase in exports of sugar, molasses, rum and light manufacturing components, compared to two percent last year. Exports in Barbados decreased to BDS $71,945 in June from BDS $91,960 BDS in May of 2016. Exports in Barbados averaged BDS $5,1409.78 from 1978 until 2016.

Guyana
Guyana was close behind with a 26 percent increase in exports of sugar, gold, bauxite, alumina, rice, shrimp, molasses, rum and timber over a zero percent growth last year. Exports in Guyana increased to USD 371.20 Million in the second quarter of 2016 from USD 309.30 Million in the first quarter of 2016. Exports in Guyana averaged USD 282.60 Million from 2001 until 2016. Main export partners are: Canada (28 percent of total exports), United States (17 percent), United Kingdom (11 percent), Netherlands, Trinidad and Tobago and Jamaica.

Meanwhile, across the Caribbean, the rate of export decline according to the IDB,  has not decelerated, with an estimated fall of 21 percent in 2016, comparable to the rate of -22 percent registered in 2015.