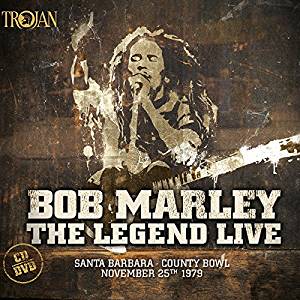 The album, released on Trojan Records on November 16, 2016, features two discs, which include songs like ‘Positive Vibration,’ ‘Wake Up and Live’ and ‘I Shot the Sheriff.’ You can own this album today or give it as a gift this Christmas now.

Roots reggae singer Chronixx has announced he will be embarking on a massive North American tour next Spring, entitled Chronology. The album is named after his debut album which his slated for an early 2017 release.

Chronixx & Zincfence Redemption band will kick off the tour on March 2, 2017 in Connecticut before heading to cities like LA, Chicago, Houston, Montreal and Toronto on a 38-date tour across USA and Canada. The Chronixx tour will conclude on April 30th in New York. Tickets for the Chronology North America Tour are available now.

Jamaican reggae singer Christopher Martin this week announced the release date of his debut album “Big Deal.” The album will be released on February 10, 2017. The 29-year-old artist’s album features 16-tracks including: “I’m A Big Deal,” “Under The Influence Remix,” “Magic” and “Love Distance Lover.” The latter part of the album delves into his long list of love songs including: “Distance,” “Better Than The Stars” and the Reggaeton inspired “My Love.” Catch a taste below: 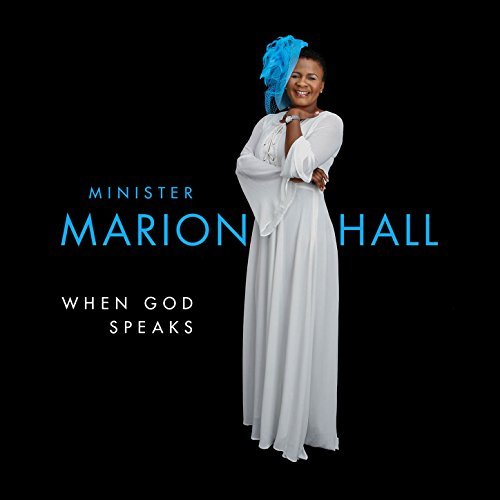 Former dancehall singer Lady Saw, turned religious minister Marion Mall, has released a gospel album. The 14-track album, “When God Speaks,” contains a mixture of gospel songs such as ‘Lead Me To The Water,’ ‘Love Jesus’ and ‘I’m on Fire,’ delivered in the reggae, soca and soul genres. The album is available here.

Celebrate Christmas In The Caribbean With These Hotel Deals

Michael Kors named Bing’s most searched for designer in 2014