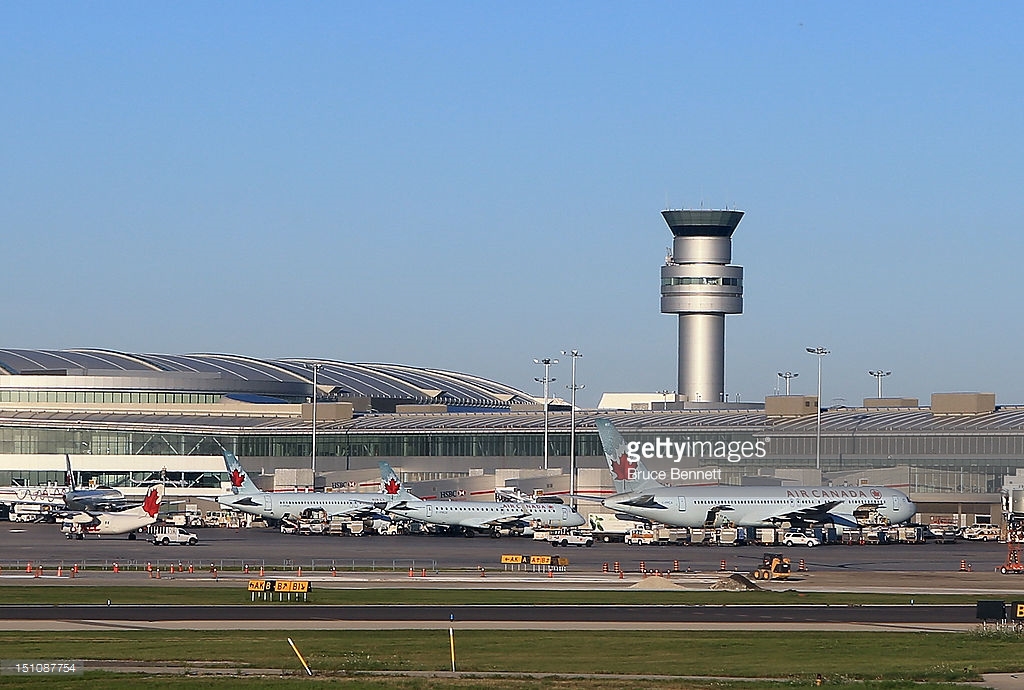 News Americas, TORONTO, Canada, Weds. Aug. 3, 2016: With the Summer Olympics set to open in two days, the Canadian government has updated its travel advice on Brazil as well as 20 other countries in Latin America and the Caribbean.

As of August 1, 2016, Canada is warning its nationals to exercise a high degree of caution when travelling to Brazil “due to high crime rates and regular incidents of gang related and other violence in urban areas.”

The Canadian government says crime is a serious problem throughout Brazil and rates of both petty crime and violent crime, including homicide, are highest in urban centers, including Rio de Janeiro (or Rio), São Paulo, Brasilia, Recife and Salvador, and particularly in areas adjacent to impoverished neighborhoods or Favelas.

The statement also warned of mass mob or flash mob robberies (arrastões) that have occurred sporadically on Rio’s city beaches and in other crowded tourist areas. This type of crime involves a group of thieves (often young children and youth originating from nearby favelas) that swarm an area and snatch valuable items such as cash, jewellery and cell phones.

Meanwhile, the Canadian government is also warning its nationals to also exercise a high degree of caution when travelling to the following additional countries in the Americas because of high incidents of crime as well. They are:

Latin America Now Has Over a Million Confirmed Cases Of Coronavirus