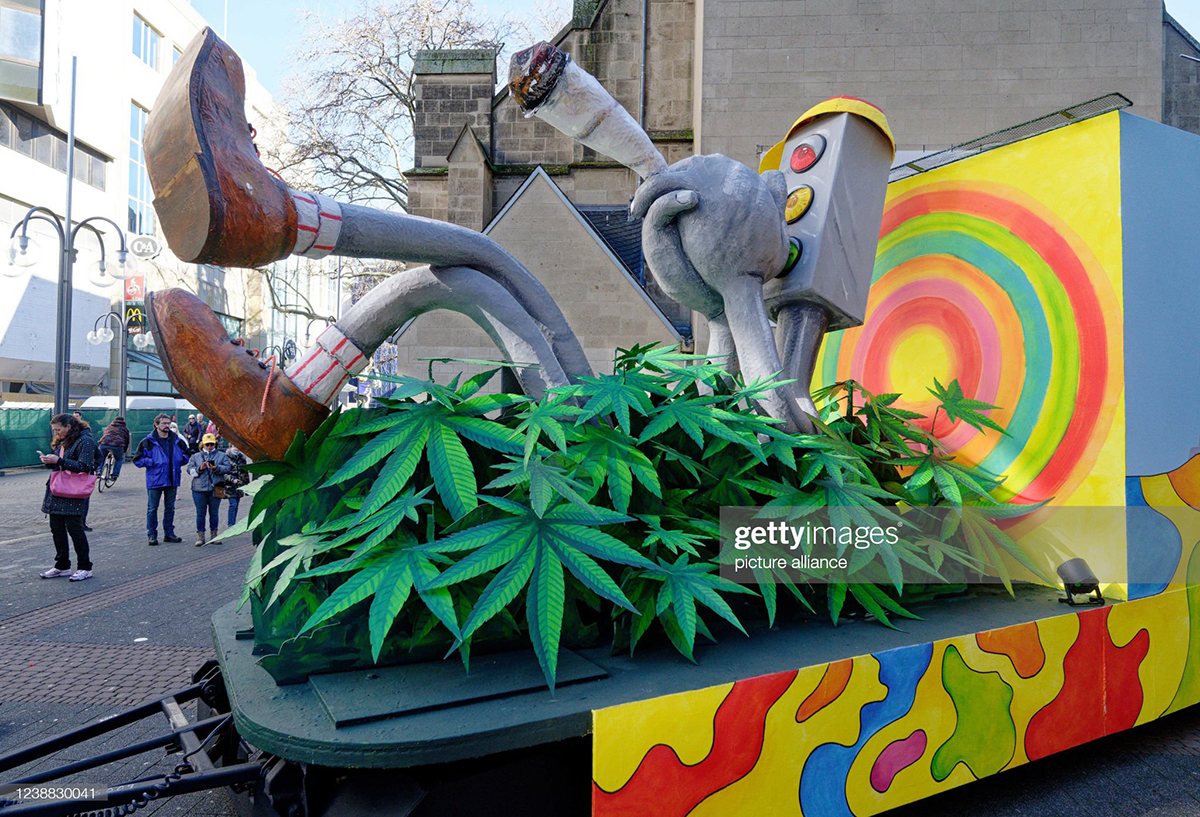 News Americas, NEW YORK, NY, Fri. June 10, 2022: Here are the cannabis headlines making marijuana news globally and in the Caribbean and Latin America for today, June 10, 2022 in less than 60 seconds:

Ukraine’s government is moving to legalize medical cannabis, in part due to the trauma wrought by Russia. Minister of Healthcare Viktor Liashko wrote on Facebook this week – more than 100 days into the war – that Ukraine’s cabinet had approved a bill “on regulating the circulation of cannabis plants for medical, industrial purposes, scientific and scientific-technical activities.”

Rapper Snoop Dogg says the full-time blunt roller he employs just got an increase in salary from his $50,000 a year earning due to inflation but did not say how much he has increase the salary by.

Thailand on Thursday became the first country in Asia to decriminalize cannabis – but tough penalties will still apply to those who use the drug to get high. Thai Health Minister Anutin Charnvirakul said he expected legal cannabis production to boost the economy but cautioned that recreational use of the drug remains illegal.

The use of cannabis products over a six-month period is associated with statistical improvements in cancer-related symptoms as well as significant reductions in subjects’ use of prescription painkillers, according to longitudinal data published in the journal Frontiers in Pain Research.

A Canadian soldier convicted of serving cannabis-laced cupcakes to eight of her comrades during a live-fire training exercise in New Brunswick in 2018 has lost her appeal. Bombardier Chelsea Cogswell was last year sentenced to 30 days in jail, and is to be dismissed from the Canadian Armed Forces and reduced in rank to private gunner.

Soldiers who ate the cupcakes had to stop their roles in the exercise when they became ill and complained of feeling paranoid and anxious.