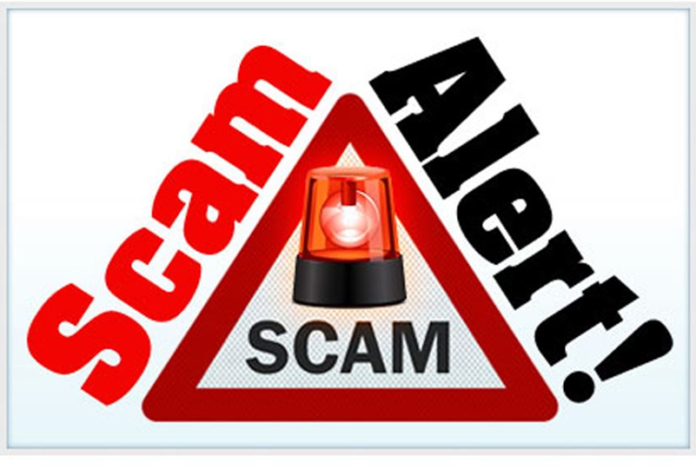 News Americas, NEW YORK, NY, Fri. Dec. 4, 2020: A Police Department in the state of Iowa has put out an official notice to residents about scam calls, after they received complaints from more than 50 people saying they received as many as 60 calls from the Caribbean.

The Pella Police Department is investigating a string of robocalls that they say bombarded hundreds of central Iowans this week. The calls started Tuesday afternoon, Pella police and the Iowa Attorney General’s Office said.

The department said on its Facebook page that the ongoing scam of phone calls are from Barbados, Jamaica, and other areas in the Caribbean.

They said no specific cell phone carrier were specifically targeted, but they said a significant amount of the people who received the calls had phone numbers beginning with 641-780.

It also advised residents not to answer the calls or return calls to the numbers and “to never give out personal information over the phone and always verify the identity of anyone requesting money or gift cards be purchased to settle a debt or assist a loved one.”

“There have been some reports in the past of when you call back that number that does create a fee for that long-distance number that people have been hit with on their bill. So again, don’t call them back, and never give out any personal information to unsolicited calls,” Pella police Cpt. Paul Haase said.

Some citizens in Des Moines also reportedly received upwards of 30 calls as well.

This Caribbean Island Is Seeing An Uptick In COVID-19 Cases

Maduro: Doubts on Santos’ Will for Peace