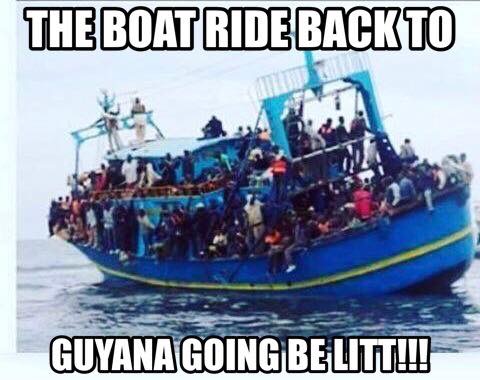 News Americas, NEW YORK, NY, Fri. Nov. 11, 2016: Caribbean American voters disappointed with the results of the U.S. election are finding some comic relief in “going back home” memes which have popped up across social media.

A popular meme making their round with Jamaican Americans is of a plane, overflowing with people with the words: “When Trump Win … Jamaica here we come.” 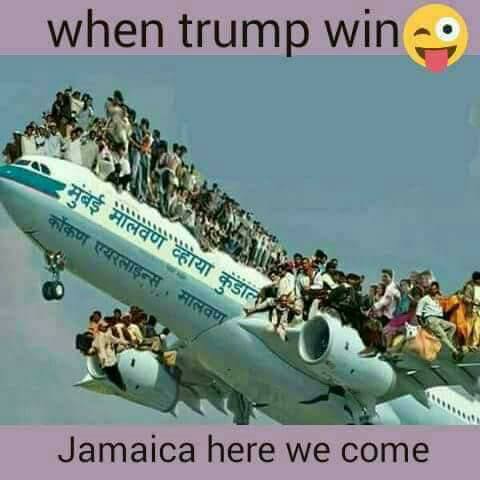 In the Guyanese American community, the meme above that shows a boat over flowing with people with the words: “The boat ride back to Guyana will be litt” is making its rounds.

Another that emerged early on was of a black man in a box under the words: “If Trump Wins I’m shipping myself back to Guyana,” a reference to the many boxes and barrels Caribbean immigrants ship back to their homelands and also a clear hint to Trump’s anti-immigrant policy.

Another one making the rounds early on also was of a man wearing a sombrero with his suitcases packed and the words: “Watching the election results like…” 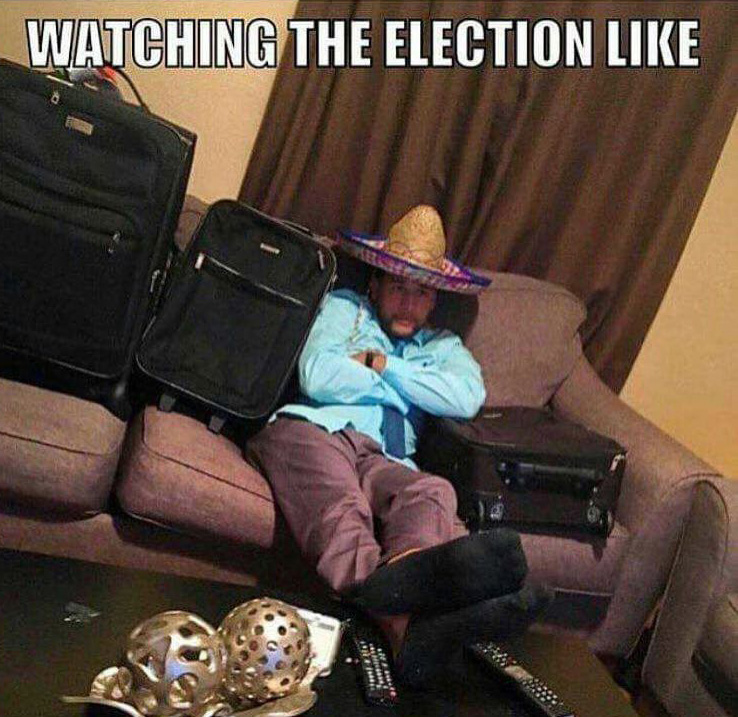 The memes come as Caribbean-born Professor Hillary Beckles predicts an “exodus” of Caribbean people from the U.S. back to their homelands.