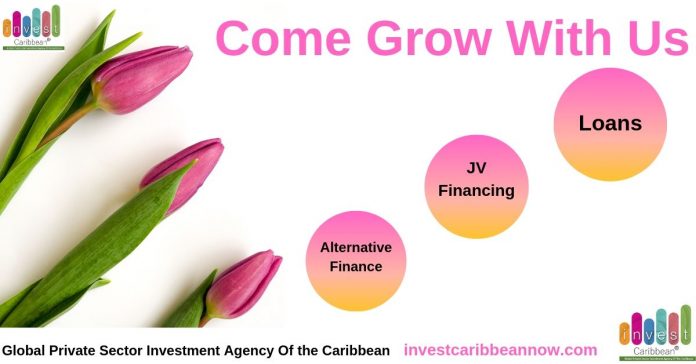 News Americas, BRIDGETOWN, Barbados, Fri. May 24, 2019: Here are the top business stories making news from the Caribbean for the week ending May 24, 2019.

Global Resilience Index And The Caribbean

The 2019 FM Global Resilience Index is out and again Haiti ranks in the bottom three countries of the world and last for the Caribbean at 130 globally. The Dominican Republic topped the Caribbean, ranking at 71 globally on the resilience scale. They were followed by Trinidad and Tobago at 89 and Jamaica at 103.

According to the United Nations World Economic Situation and Prospects (WESP) mid-2019 report released earlier this week in New York, the Caribbean could see growth of only 1.9 percent this year, same as last year. For the overall Latin America and Caribbean region, the growth forecast is even lower, at 1.1 percent. “The downward revision of the outlook for Latin America and the Caribbean reflects weaker-than-expected activity in the region’s largest economies—Argentina, Brazil and Mexico—and a further severe contraction in the Bolivarian Republic of Venezuela,” the report said.

However, analysts are also optimistic that the expected onset of commercial oil production in Guyana will likely boost Caribbean regional growth in 2020.

A lawsuit has been filed in New York to demand information related to the process carried out when appointing members of Puerto Rico’s Financial Oversight and Management Board, especially documents on potential “ethical conflicts” and disclosure of financial interests that were required, as well as other details about the panel’s establishment under the Puerto Rico Oversight, Management and Economic Stability Act (Promesa).

The lawsuit was filed by the Center for Investigative Journalism (CPI), LatinoJustice PRLDEF and the Center for Constitutional Rights against the U.S. Treasury Department under the Freedom of Information Act (FOIA). “The lack of transparency of both the Trump administration and the Fiscal Control Board appointed by the federal government has led us to have to sue to request basic information from that entity that should already be public. The people of Puerto Rico and the general public should have had the information we requested since the nominations for the board began almost three years ago,” Natasha Lycia Ora Bannan, of LatinoJustice, added in the release.

Oil and gas producers BPTT and Royal Dutch Shell were the sole bidders in the first shallow water competitive bid round since 2010 in Trinidad and Tobago.

Sagicor Life Jamaica has launched a new online platform, called eLife, which allows Jamaicans to purchase insurance from home or office. The service, which Sagicor says is the first such insurance sales platform regionally, promises review of applications within 24 hours and 24/7 online technical assistance. The site comes with instructional videos on how to use the platform. The company also said the platform was developed by an internal IT team.

A BISX-listed firm in the Bahamas said its newly created venture capital subsidiary can exploit “over $100m to $200m in opportunities” provided by Bahamian companies that need reinvigorating.

A groundbreaking class action lawsuit has been filed against the Cuban government. A South Florida family says decades of generational wealth was stolen when the Castro regime took the family hotel that their great grandfather built. The hotel was built in 1925 by the Mata Family and confiscated by the Castro government in the early 1960’s.

Over the years it has been restored and is currently being operated by the Spanish hotel chain Meliá. Now, due to the Helms Burton law and a go-ahead from the Trump Administration, Cuban American families can now sue for restitution.

Price Cuts In The Caribbean: Passports For Caribbean Nations Suddenly Got A Lot Cheaper

Herrera hops on board for late ride to Brazil – Reuters

Where Have All These Women Gone?