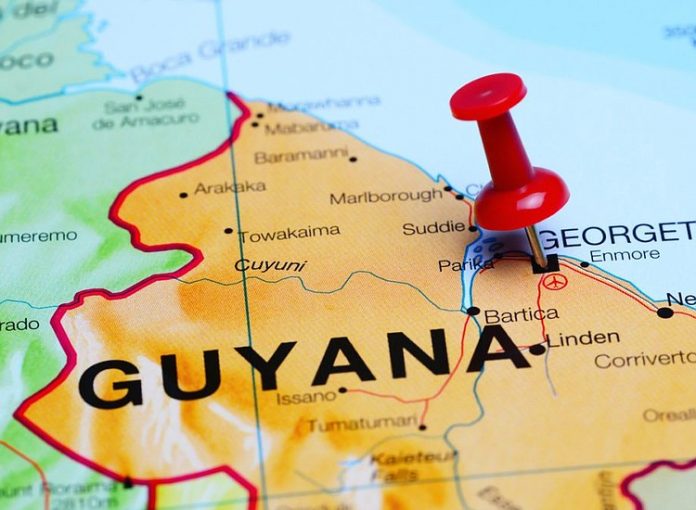 News Americas, NEW YORK, NY, Fri. June 22, 2018: Shares of Hess Corp., (NYSE: HES), saw an uptick this week amid news that the company had made an eighth oil discovery offshore of the South American CARICOM nation of Guyana.

Hess shares rose in the past five days, including by 1.6 percent Wednesday, after the company made the announcement after a month of slowdown and losses.

The combined gross recoverable resources of Turbot and Longtail are estimated to exceed 500 million barrels of oil equivalent, the company said in a statement.

Cowen analysts said the news was positive for the oil company.

Guyana gained world attention in May last year when ExxonMobil announced the discovery of more than 90 metres of high-quality, oil-bearing sandstone reservoirs about 120 miles off its coastline.