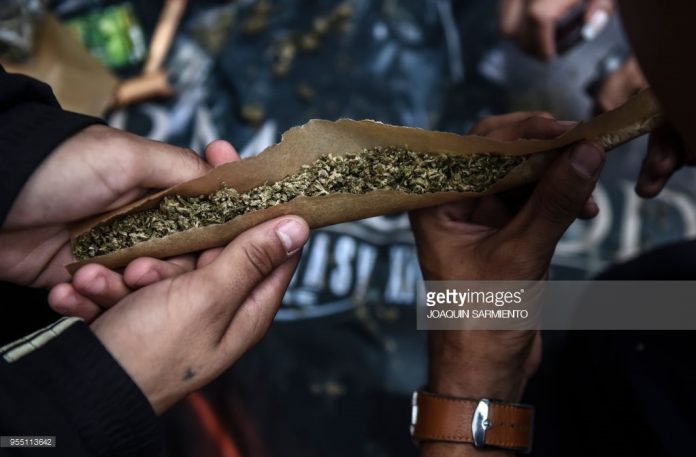 News Americas, NEW YORK, NY, Fri. June 22, 2018: Everyone knows Colombia is a large exporter of cocaine and a big player in the illegal drug trade but could the country become one of the largest global export leaders in medical marijuana?

And Colombia recently approved a law to promote the use of cannabis-based medication.

Andres Lopez, head of Colombia’s National Narcotics Fund that oversees use of legal narcotics, said it is putting in place its team to regulate the industry. The new law calls for rigorous testing to prevent illegal cannabis from entering the medical market.

Colombian-based Khiron Life Sciences Corporation, which produces cannabis on its 2,000,000 sq. ft. facility near Bogota, Colombia, is very poised to help the country widen that global footprints for growth. In addition, lower cannabis production costs, as compared to Canada and ideal year-round climate for cannabis-growth has created plenty of competitive advantages for related companies.

It was also recently registered by the Colombian Agricultural Institute (ICA) as an agronomical unit, a mandatory requirement for commercializing medical cannabis products in Colombia for distribution.

“It means capital markets are accepting Colombia as a valid market for medical cannabis. It’s a validation that’s important for the whole of Colombia,” Alvaro Torres, Khiron Life Sciences CEO and co-founder, told Marijuana Business Daily. “We are focused on expediting our timing to market, while ensuring the highest standards of product quality and consistency.”

Colombia’s focus on product diversification come as Canada’s Prime Minister Justin Tredeau said Wednesday that marijuana will be legal nationwide there starting Oct. 17th. He said the move should take market share away from organized crime and protect the country’s youth. The Senate gave final passage to the bill to legalize cannabis Tuesday, legislation that will make Canada only the second country in the world to make pot legal across the country.