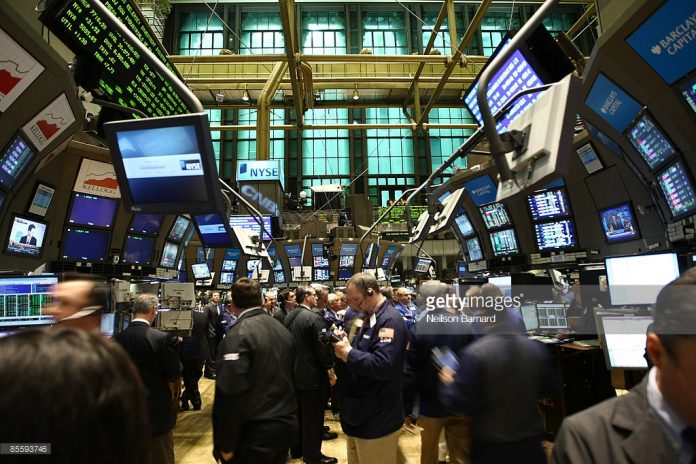 The Canadian Imperial Bank of Commerce has filed paperwork to list its FirstCaribbean International Bank, a Barbados-based lender, on U.S. the stock market.

The bank reportedly filed a prospectus with the U.S. Securities and Exchange Commission on March 23rd.

The documents also outline the first steps in a road map that could lead CIBC to sell its majority ownership in FirstCaribbean and retreat from Caribbean region, where CIBC has had interests since the early 1920s.

“CIBC intends to divest itself of its controlling interest in us over time, subject to market conditions and other considerations,” the filing says.

CIBC currently owns nearly 92 per cent of FirstCaribbean, which earns most of its revenue in Barbados, the Bahamas and the Cayman Islands, and trades on a trio of Caribbean stock markets. FirstCaribbean had about US$12.4-billion in assets as of Jan. 31st.

New Oil Discovery Made In This Caribbean Community Nation

Haley Barbour on Republican priorities: We’ve got to deal with immigration … – CBS...