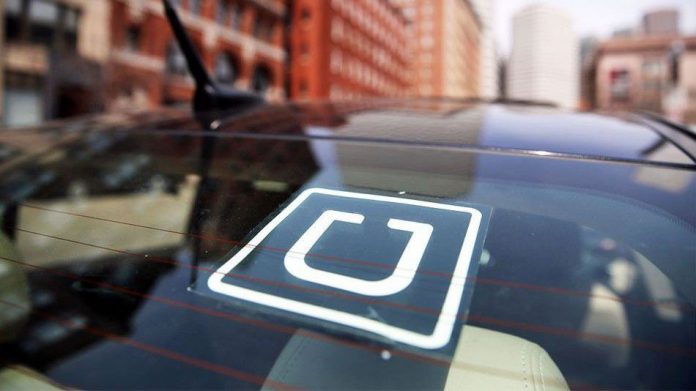 After operating in Trinidad for almost a year and a half, Uber informed drivers and users via its app that it was “pausing” its operations in the oil rich nation of Trinidad and Tobago.

Local newspaper Trinidad Express, said driver s who had signed up to work with Uber knew nothing of the decision beforehand and some had purchased vehicles specifically to operate as Uber drivers and were now in a financial hole.

Uber in a statement said: “The decision was not made lightly, but at this time, we believe that there is lack of a proper environment for innovation and technology to thrive in Trinidad and Tobago.”

It told users that it made multiple efforts to create a significant change with regards to mobility and opportunities for entrepreneurship but “unfortunately decided to pause its operation in the country.”

The Uber decision came just days after one of its drivers in T&T, Christopher Mohammed, 28, was found dead from gunshot wounds to his head in bushes along Mucurapo Road, St. James, around 11p.m. on May 17th. His Toyota Corolla was stolen but was recovered several hours later. Hill killer remains on the lam.

Meanwhile, Uber Trinidad’s blog, newsroom and Twitter account remained online as of press time last night with no postings on the pull out.

Prince Harry Delivers Message From The Queen In Antigua