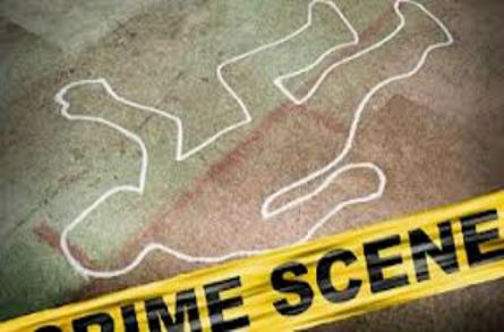 News Americas, MIAMI, Fl, Fri. Mar. 9, 2018: One Caribbean city has earned the gloomy distinction of being among the 16 most violent cities in the world.

Kingston, Jamaica has been ranked as the 16th Most Violent City in the World based on crime data from 2017, analyzed by the Citizen Council for Public Safety and Criminal Justice. The Council annually ranks the 50 most dangerous cities globally based on homicides per inhabitants.

Last year, Kingston had 705 murders according to the Citizen Council; that is a rate of 59.7 per every 100 thousand inhabitants. The city is home to an estimated 700,000.

The 10th annual ranking was released this week and measures murder rates in cities with more than 300,000 people. Los Cabos, Mexico was listed as the most dangerous city globally.

AIDS Related Deaths On The Decline In The Caribbean

This Antiguan Cultural Icon Is No More

We lost World T20 final due to a mental factor: Angelo Mathews – Cricket...

This Jamaican-Japanese Tried To Chase Down Usain Bolt

First Hotel Indigo Is Coming To The Caribbean