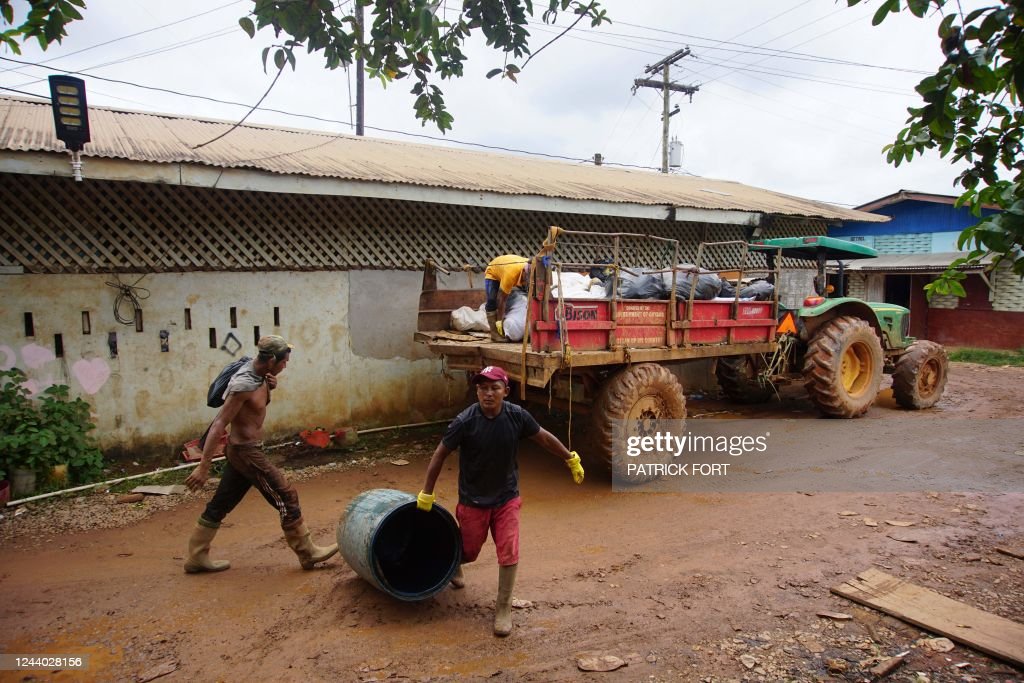 By Jerry Haar and Cristina Caus

News Americas, FORT LAUDERDALE, FL, Fri. Nov. 11, 2022: If you were to ask a class of college freshman to indicate where Guyana is on a map, I suspect less than one-third would be able to do so. The only English-speaking nation in South America, this country, like the United States, is multicultural, multiracial and multiethnic. But whereas the expected GDP of the U.S. in 2023 will be 1.6%, according to the World Bank, the growth rate for Guyana will top 34.1%.

Indisputably, for developing nations especially, oil is a blessing. But indisputably, as well, it can be a curse. Oil corruption scandals have been part of many oil countries’ journey, from the Middle East and Africa to the Americas. Brazil experienced one of the largest oil bribery cases in history, Lava Jato (Car Wash Operation) with $2.1bn siphoned from Petrobras in bribes and secret payments. However, Brazil can also serve as an example for Guyana when it comes to energy self-sufficiency and diversification.  Brazil embraced aggressive programs and strategies investing in other sectors like agriculture (sugarcane farming for example) and ethanol production as well as a diverse energy portfolio that includes wind, solar, hydropower, nuclear and fossil fuels. Guyana can also learn from how the Brazilian government made Petrobras more efficient by accepting Western accounting procedures and other structures that have given Petrobras the autonomy and accountability to its shareholders that, in turn, helped make it an efficient company. (If Guyana were searching for a superb model of how not to manage an oil economy, they would need look no further than next door at Venezuela – a classic example of where an exclusive dependency on oil leads to massive corruption and a broken civic culture).

A good example of an oil and gas-based economy closer to home is Guyana’s neighbor Trinidad and Tobago, a mere 372 nautical miles away. Trinidad, an oil and gas leader in the Caribbean, has over 100 years of oil production history and experienced two “oil booms” which brought economic prosperity and growth. One path for Guyana to follow is Trinidad’s during the 20th century: they invested in the infrastructure needed to extract, refine, and transport fossil fuels worldwide, propelling the country towards rapid industrialization. The export of these fuels (first crude oil, then liquified natural gas) has generated substantial wealth for the nation enabling domestic manufacturing of petrochemical products such as ammonia and methanol for export and has made it one of the wealthiest countries in the Caribbean.

In 2020 oil production hit its lowest point in Trinidad since the 1950s, the main reason being the state oil company and second-largest oil producer, Petrotrin’s (Petroleum Company of Trinidad and Tobago) decision to shut down its refinery in 2018 due to an oil scandal and an estimated whopping $13 billion debt. Lack of transparency and poor management, along with low productivity, escalating manpower costs, and steadily increasing operational and capital costs, due to inadequate controls, questionable management practices, aging assets, and infrastructure caused an economic crash. The country also faced years of underinvestment in exploration and new development, resulting in a prolonged decline in oil and gas reserves. Chairman of the Trinidad and Tobago Transparency Institute, (TTI), Dion Abdool, in 2018 urged Guyanese to learn from his country’s mistakes saying, “they must insist on transparency and accountability in the reporting of the revenue so that there can be no “tax leakage.” An audit of the state oil company found that the country was fleeced of millions of dollars in a few months only. The government is now taking an active role in reducing burdens on outside companies looking to invest in exploration and exploring more generous terms for investors in an effort to shore up its dwindling reserves.

The bottom line is that Guyana is in the position to learn from many other nations’ successes and failures on how to develop a resource-based economy, but also what dangers to avoid if possible.

Guyana must be vigilant to diversify its local economy, improve governance, increase transparency and accountability and reduce corruption. Additionally, investments in infrastructure and technology would reduce operating costs, increase production, raise standards of living for the people and create new demand and markets and attract more investments not only in oil and gas but other sectors such as tourism, manufacturing, and agriculture.