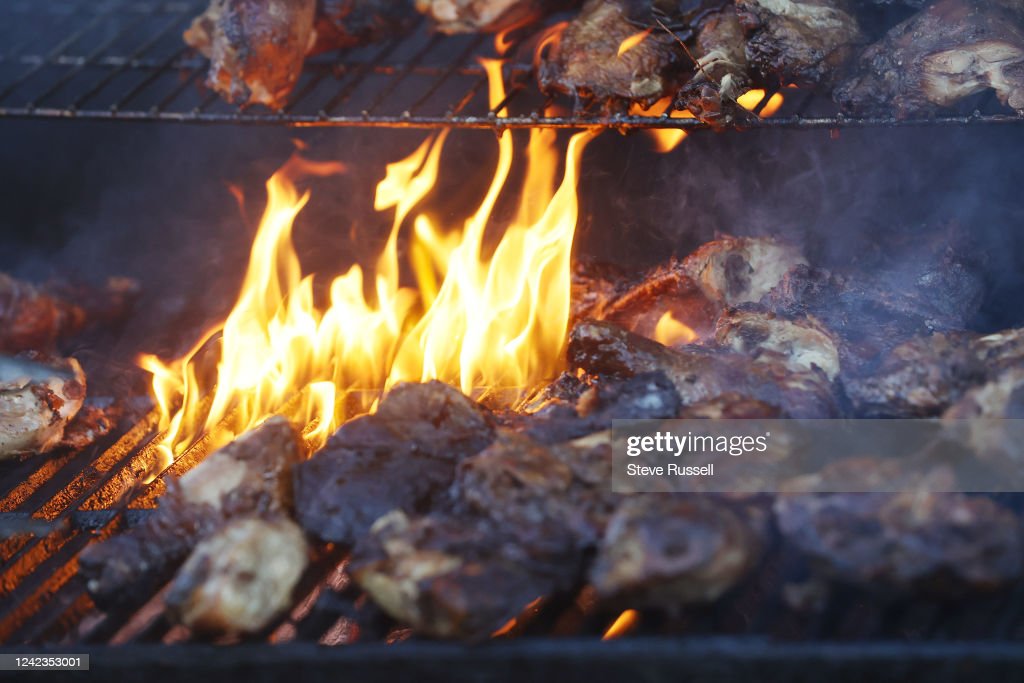 News Americas, NEW YORK, NY, Fri. Nov. 11, 2022: Get ready for jerk cuisine in all its glorious flair – and we’re not talking about just jerk chicken but Caribbean culture and music as well.

The Grace Jamaican Jerk Festival returns to South Florida on Sunday November 13th at the Miramar Regional Park and will feature an extensive Food Court offering a variety of jerk cuisine and other dishes, the Publix Culinary Pavilion which features top chefs and celebrities in competition, the Western Union Cultural Stage, an Arts and Crafts village as well as a sizzling Party Zone.

Christopher Martin and Romain Virgo as well as Tarrus Riley are among those set to perform while top Caribbean roots chef will be on hand in the Pavilion. They include:

Chef Maxcel Hardy who is a restaurateur from Detroit who adds Bahamian flair to everything from flatbread pizza to veggie burgers, earning him endorsements from the Kellogg Company and an appearance on the Food Network.

Chef Ron Duprat who is a renowned chef trained at the La Varenne Ecole De Cuisine in Paris, France and at the Culinary Institute of America. He combines prestigious French techniques with tried-and-true Caribbean flavors to create dishes that have captivated palettes on the biggest stages including multiple Food Network appearances and a deep run on Top Chef. Charity is close to the chef’s heart, he’s affiliated with Michelle Obama’s “Let’s Move” campaign and is part of the “Grown In Haiti” campaign – a grassroots organization that aims to support community empowerment and environmental regeneration in rural communities in Haiti.

Chef Vicky Colas, a James Beard Fellow and silver medalist Caribbean Chef of the Year at the Taste of the Islands competition, Chef Colas has good cooking in her blood, having grown up on a family estate that prioritized fresh ingredients and delicious feasts. She brings her experience, and techniques to her cooking and works as a nutritionist.

As well as celebrity Guest Chefs like Julie Guy of 101.5 FM, a previous champion at the event, and Chernéy Amhara from NBC 6 South. Both will be competing in the mystery box challenge.

Get tickets at USD 40 per person and more details at jerkfestival.com.