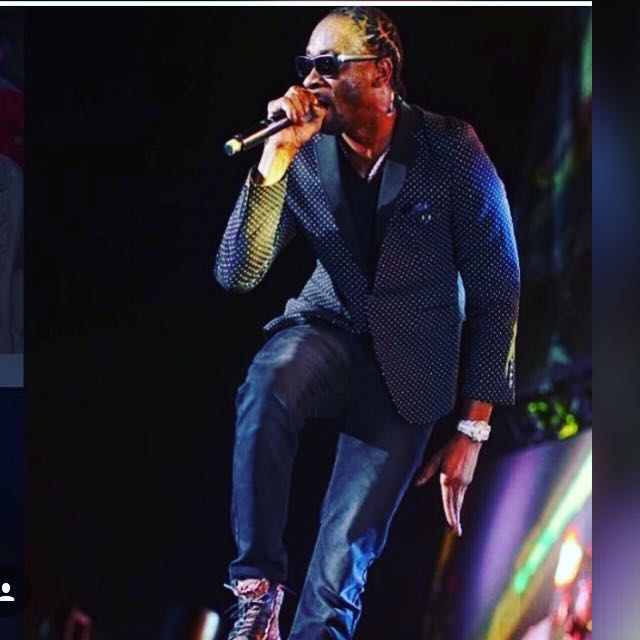 News Americas, NEW YORK, NY, Fri. Feb. 23, 2018: Although he is unable to travel to the US, veteran DJ Rodney Pryce, more popularly known as Bounty Killer, was last weekend honored in the Bronx, NY.

The musician was presented in absentia with the Blue & Bougie Lifetime Achievement Award for his outstanding contribution to the music industry in Jamaica and internationally.

Hundreds of music fans, radio DJs, celebrities, beauty queens, models and influencers from the creative industries clapped enthusiastically as the singer’s image appeared on jumbotron screens inside Mingles Café and the deejay accepted his award in a glitzy pre-recorded video message from Kingston, Jamaica.

Starbucks to Open Its First Store in Colombia