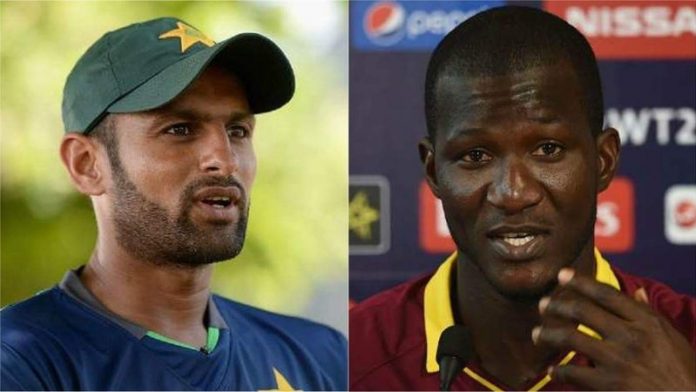 News Americas, NEW YORK, NY, Fri. Feb. 23, 2018: A Pakistan-born cricketer was called out on Twitter this week after taking what some see as a racist dig at former West Indies skipper, Darren Sammy.

As third season of the Pakistan Super League kicked off, Sammy was erroneously introduced as a “Khan” during the presser — a nod to him leading the Peshawar Zalmis to victory last year.

“My Friend said you name ‘Darren Sammy Khan,’ i have never seen a pathan like you, that’s why LEGEND left you,” Shoaib Malik, reportedly said.

“Just how lame is Shoaib Malik?,” one cricket fan tweeted while another added: “Shoaib Malik is a scar on the prestige of the Malik clan.”

Sammy, however, seemed to have taken no offense at the comment.

Gambling Laws In The Caribbean