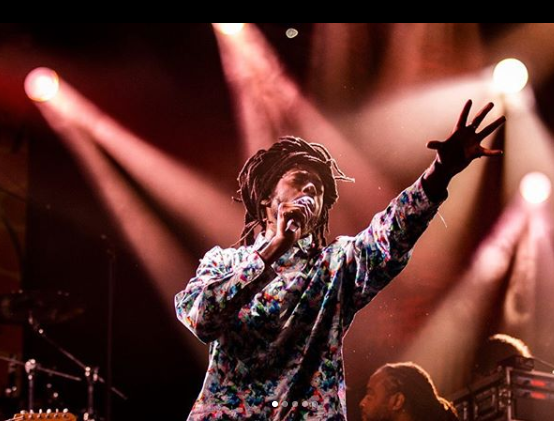 News Americas, NEW YORK, NY, Fri. Jan. 10, 2020: Grammy-winning Jamaican reggae artist, Buju Banton, who was released from prison last year, has landed a song on the soundtrack of the hugely anticipated film ‘Bad Boys for Life,’ which stars Will Smith and Martin Lawrence.

Banton’s song on the soundtrack is titled ‘Murda She Wrote’ and he revealed the news on his Instagram page this week that soundtrack will arrive on January 17th,  the very same day that Bad Boys for Life–the third movie in the series–opens in theaters.

Banton joins some of hip-hop’s biggest stars on the soundtrack which includes Rick Ross, the Black Eyed Peas, Meek Mill, Pitbull and Will Smith’s son Jaden Smith among others. 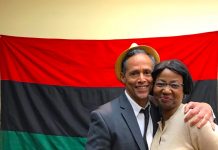 Each side blames the other for Venezuela violence