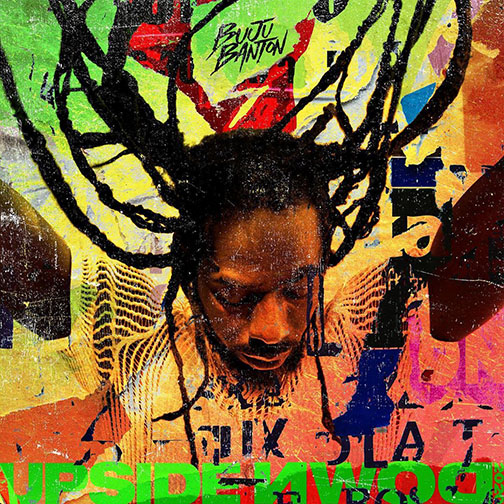 Banton says his highly anticipated ‘Upside Down 2020’ album will be released on June 26th, his first since his release from prison in December 2018.

But dedicated fans can pre-order from today, Friday June 12th. The 20-track album and will feature collaborations with John Legend, Pharrell Williams, Stefflon Don, and Stephen Marley. Otherwise, its sixteen tracks of just Buju Banton with hits like ‘Trust,’ and ‘Steppa.’

“I perceive from what I’ve seen from my emergence as being upside down,” he explained as it relates to the album’s title, adding that many things are not as they ought to be, and “mankind is in a state of disarray.”

‘Upside Down 2020’ will be Banton’s 13th studio album. His last album, ‘Before the Dawn,’ released in 2010, won a Grammy Award for Best Reggae Album one year later.

US Airways Applies For Service Between Its Charlotte And Philadelphia Hubs … – Daily...