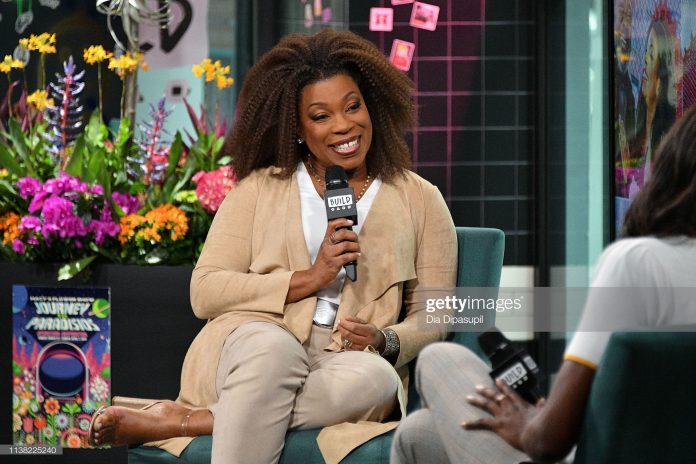 Former ‘Orange Is The New Black’ star, Trinidadian Lorraine Toussaint, will receive the award at the 2020 American Foundation of the University of the West Indies, (AFUWI) 23rd Annual Legacy Awards gala, set for Feb. 19th at the Pierre Hotel in NYC.

Toussaint was born in Trinidad and Tobago and her mother, a teacher, and brought her to live in Brooklyn in the late 1960s. One of Toussaint’s grandparents was from Haiti, while the other was from Martinique.

She graduated from Manhattan’s High School of Performing Arts in 1978 and then attended the Juilliard School’s drama division as a member of Group 11 (1978–1982). After graduating, she then began her career as Shakespearean actress before tackling screen acting in television and film.

Also set to be honored is the Prime Minister of St. Lucia, Allen Chastanet. The foundation works to develop programs and provide scholarships for needy students at UWI’s 4 campuses in 17 Caribbean countries. For tickets and more information log on to afuwi.org/

Tropical Storm Dorian Could Strengthen Slightly in Next 48 Hours: NHC