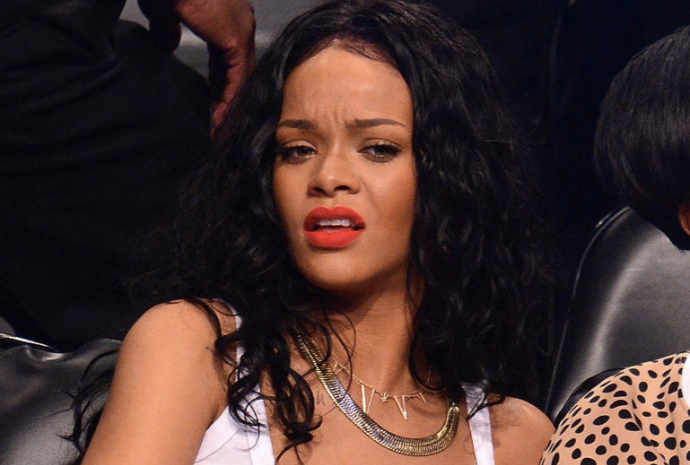 News Americas, NEW YORK, NY, Fri. June 12, 2020: Caribbean-born superstar Rihanna was among some of the biggest names in the music industry joining the call for reform of policing in New York.

The statute currently keeps police personnel files confidential and basically out of the public’s reach.

“We mourn the killing of George Floyd and the unnecessary loss of so many black lives before his. We must hold accountable those who violate the oath to protect and serve, and find justice for those who are victim to their violence,” the open letter reads in part.

New York legislators passed a package of bills Thursday providing for comprehensive police reform, and Gov. Andrew Cuomo says he intends to sign them all quickly. They include a bill mandating that a police officer who injures or kills somebody through the use of “a chokehold or similar restraint” can be charged with a class C felony, punishable by up to 15 years in prison. The bill is named for Eric Garner, a black man who died as a result of a police chokehold during a 2014 arrest. The chokehold tactic was already prohibited by the NYPD at the time of the incident.