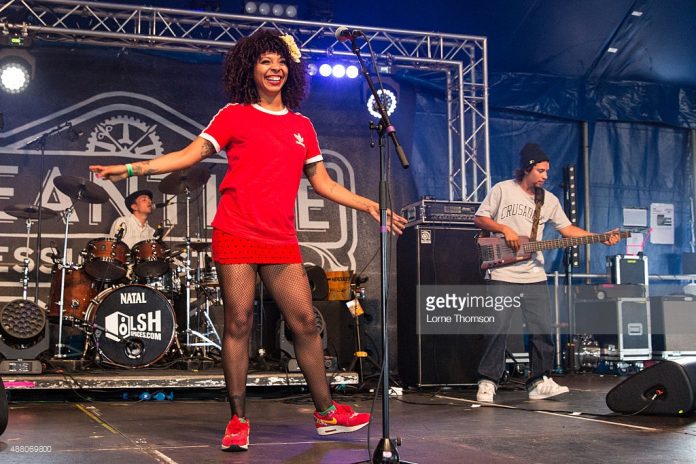 News Americas, NEW YORK, NY, Fri. Feb. 9, 2018: Get ready for Hollie Cook, a new reggae sensation that has grabbed the number one spot on the Billboard Reggae Charts for the past two weeks.

Cook is a British singer and keyboardist, whose roots trace to Jamaica through her mother. Cook’s ‘Vessel of Love’ has beat out Damian Marley’s ‘Stoney Hill’ for the past two weeks to hold the number one spot.

Cook released her first and self-titled reggae album in 2011 and calls her own music “tropical pop.” She is the daughter of Sex Pistols drummer Paul Cook while her mother, Jeni, was a backing singer for Culture Club and Boy George is her godfather. Her second album proper, Twice, was funded via PledgeMusic and was released in May 2014 while her current and third album, Vessel of Love, was released late last month.

Catch the video for ‘Survive,’ one of the singles from the album, here.