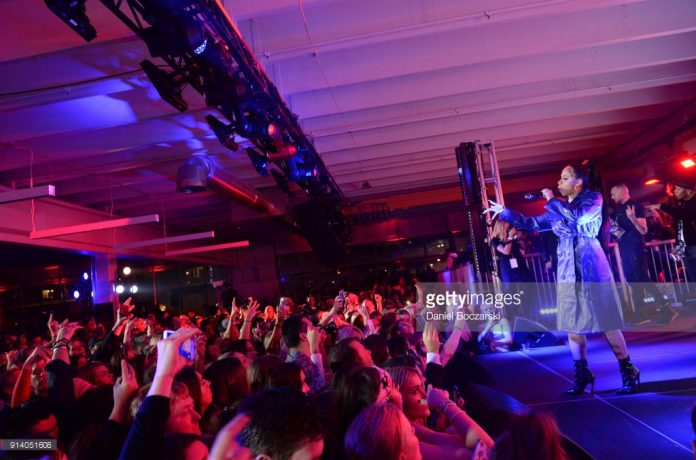 The singer, who has both Trini and Dominican roots, was part of the event, headlined by Bunji Garlin and featuring soca’s heavyweight champ Machel Montano.

Prior to the performance, Cardi B underscored that being in Trinidad was “like coming home as she immediately feels the warmth and love whenever she visits.”

“From the moment I got here, I could feel the love and everything. Where I’m from…America….with everything that’s going on right now, it’s a horrible place. But as I got here, I just feel like I could relax myself and have a good time. So bring on the tamarind balls,” she added.

Cardi B’s highly anticipated appearance was short. Dressed in a flesh coloured and turquoise blue sequined bodysuit, the former ‘Love and Hip Hop’ star turned Billboard darling had everyone singing word for word to her songs ‘Bartier Cardi’ and her mega-hit ‘Bodak Yellow.’

Why it matters: Immigration – Aiken Standard