Home Latest News Caribbean Nationals From These Two Nations No Longer Eligible For Seasonal US... 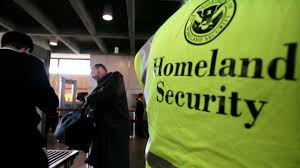 The Department of Homeland Security, (DHS), last week said citizens of Haiti and Belize will now be prohibited from applying for the temporary H-2A and H-2B visas.

DHS publishes a list of eligible countries annually. This year, 83 countries are included in the list, but Haiti and Belize were noticeably absent.

In the filing, DHS justifies the move by noting that the nationals “present extremely high rates of refusal” and “have historically demonstrated high levels of fraud and abuse and a high rate of overstaying the terms of their H-2 admission.”