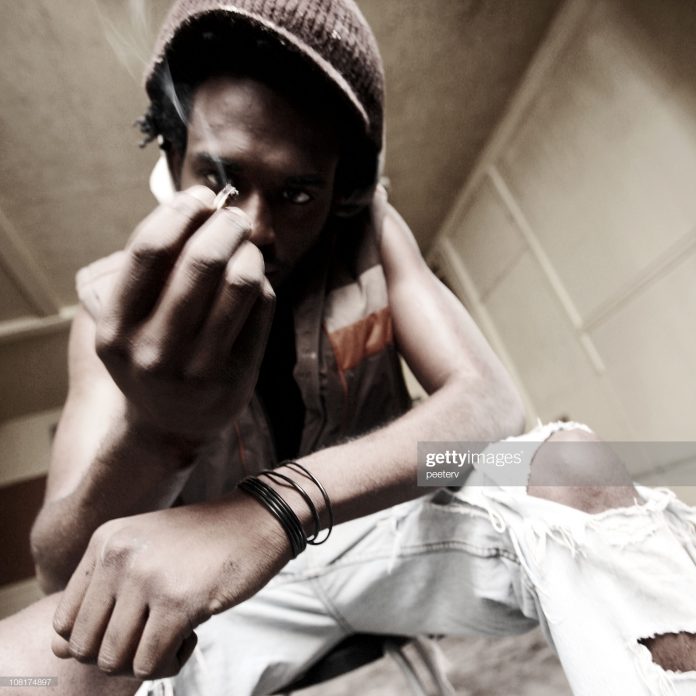 News Americas, NEW YORK, NY, Fri. Feb. 21, 2020: African Americans have a higher rate of addiction when compared to Afro-Caribbean nationals, according to data cited by the American Addiction Centers.

Citing a study conducted by the American Journal of Public Health, AAC said that African Americans have an addiction rate of 11.5% compared to Afro-Caribbean-Americans at 9.6%.

The difference was found to be most pronounced among women. The study found that African American women have an addiction rate of 6.3% while Afro-Caribbean women had a 2.8% rate of addiction.

Further, the rates of substance use disorders are slightly higher for African Americans at 4.9% than for Caribbean Blacks, which was 4.1%.

The study also found that although 20.4% of the African Americans and Afro-Caribbean Americans report drinking alcohol in the last month, alcoholism remains one of the 3 leading causes of death in these communities.

Hundreds of people from Puerto Rico, US Virgin Islands could soon be on South...