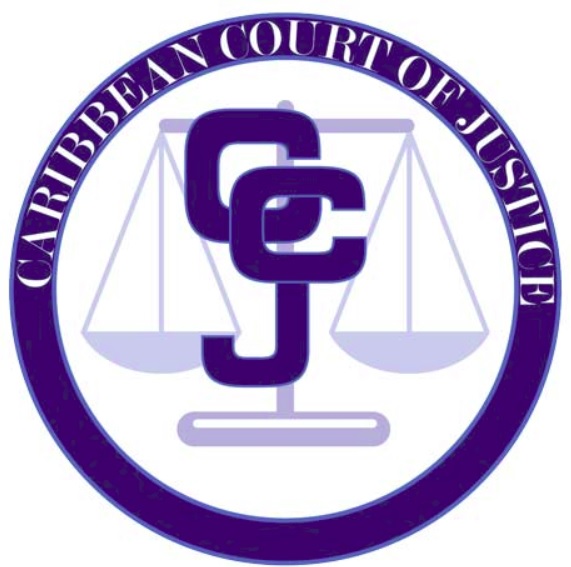 News Americas, NEW YORK, NY, Fri. May 11, 2018: The Caribbean Court of Justice, (CCJ), has reduced the manslaughter sentence of a 49-year-old Guyanese national

In the case of Teerath Persaud v The Queen, CCJ justices ordered that Persaud’s manslaughter sentence be reduced from 25 years to 18 years with a discount for time already spent in custody.

The case dates back to 2008 when Persaud and Christopher McCollin went to rob the home of Persaud’s former employer and saw 16-year-old Anna Druizhinina, the former employer’s step-daughter.

They bound her hands and feet and tied a towel around her face. Persaud watched as McCollin used a piece of wire and looped it around Anna’s neck and threw the other end over a beam in the ceiling.

McCollin made her stand on a paint can and bucket, placed one on top of the other. They left her there while they searched for items to steal. She eventually fell from the containers and was strangled.

On  February 3, 2010, McCollin pleaded not guilty to murder but guilty to manslaughter. At his sentencing hearing, the DPP and McCollin’s attorney agreed to facts in a previous statement given by McCollin to the police, which essentially portrayed Persaud as the main conspirator.

Having considered the circumstances of the case, Justice Worrell sentenced McCollin to 16 years’ imprisonment less 20 months that he had already spent on remand.

On September 11, 2012, Persaud also pleaded not guilty to murder but guilty to manslaughter and the DPP and his attorney also agreed to facts in a previous statement given to the police that portrayed McCollin as being the main conspirator.

The judge in this case, Madam Justice Crane-Scott, found that this was a serious case of manslaughter on the borderline of murder with numerous aggravating factors and so she said that in her sentencing process she would use a starting point of 30 years.

From this 30 years she reduced the sentence by four years for Persaud’s early guilty plea and an additional year for his previous clean record, his cooperation with the police, as well as his expression of remorse. The judge therefore sentenced him to 25 years imprisonment with a discount of 4 years and 26 days for time already spent in custody.

Persaud took his case to the Barbados Court of Appeal on two grounds, first that his sentence was unreasonably longer than McCollin’s and, secondly, that the sentence had been excessive because of the misapplication of the aggravating and mitigating factors in the case. However, the Court of Appeal dismissed the appeal.

Persaud then appealed to the CCJ arguing essentially the same grounds argued in the Court of Appeal. The CCJ concluded that the concept of parity in sentencing was an important principle in the law of sentencing and that persons whose personal circumstances are similar and whose legal liability for the offence are relatively the same should receive comparable sentences.

The CCJ was not convinced that the case against Persaud was so dramatically different from that against McCollin that he should be sentenced to an additional term of nine years imprisonment.

The CCJ also found that the starting point of 30 years adopted by the judge in Persaud’s case was too high and that she should have started at 25 years. The Court said that an additional two years should be added for the aggravating factors in this case but gave a discount of one-third for his early guilty plea. This resulted in a sentence of 18 years.