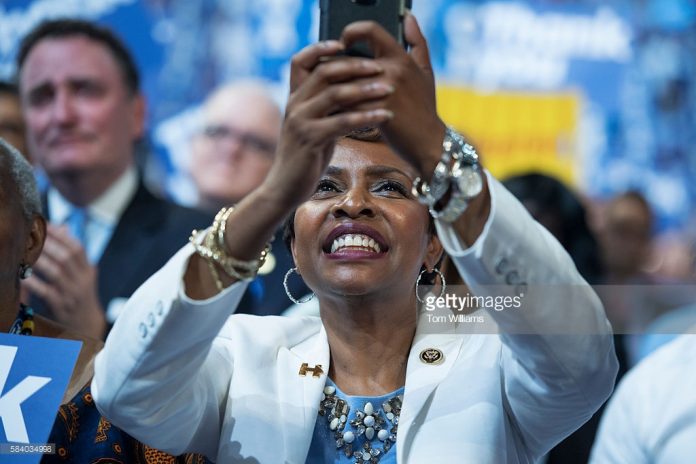 News Americas, NEW YORK, NY, Fri. May 11, 2018: A New York, Caribbean-American lawmaker is outraising her challenger 3-1 as the countdown begins to the 2018 Congressional Primary in District 9.

Jamaican American Congresswoman, Yvette D. Clarke, has so far raised over US $610,000 as of March 2018’s filing data with the Federal Election Commission, FEC, News Americas has found.

Most of the money raised by Clarke For Congress, over $359,000, came from PAC’s, including two $5,000 donations from a group called Off The Sidelines PAC, based in Washington, D.C. The PAC is Senator Kirsten Gillibrand’s call to action to encourage every woman and girl to make their voice heard on the issues they care about. Other major donations came from unions for $5,000 while $4,500 came from the New York Life Insurance Company Political Action Committee.

By contrast, her challenger, Adem Bunkeddeko has raised just over $200,000 for the same date, according to the FEC filings. All of the money raised by Friends of Adem, were individual contributions with the largest donations starting at $2,700.

The incumbent lawmaker will face-off against the Africa-roots Community Board member and activist in the Primary on June 26, 2018.

Bunkeddeko says he is running because: “People are tired of having a seat in which no one is speaking truth to power, and no one is giving voice to folks whose voices aren’t heard.”

The winner of this election will advance to the general election on November 6, 2018.

The 9th Congressional District is in the Brooklyn area of New York City.

Mexico: Most attacks on journalists unpunished