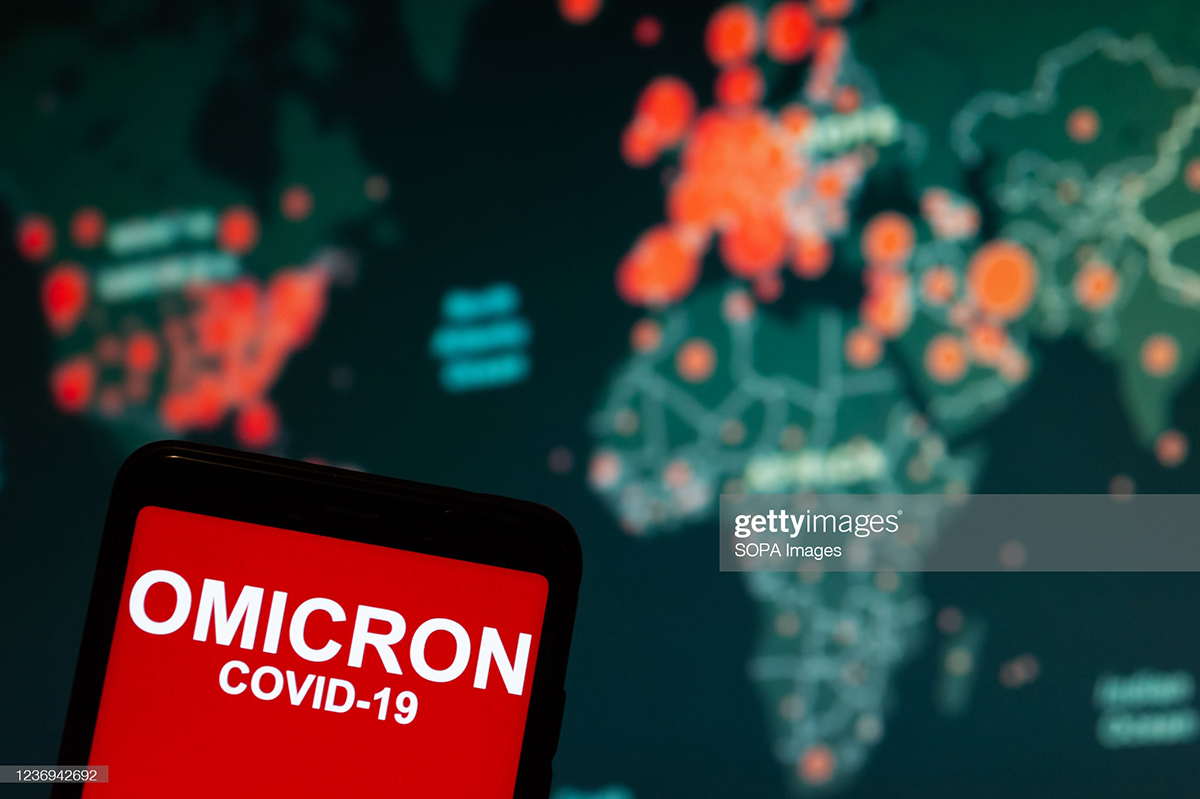 The Caribbean island nation, whose economy hinges on tourism, sharply eased entry requirements in mid-November following a successful inoculation drive with domestically developed vaccines. Both infections and deaths from COVID-19 have dropped off to 2% or less of their peaks, according to a Reuters tally.

Vicente Verez, director of Cuba’s Finlay Institute for Vaccines, said on Tuesday on state-run media it was clear that Cuba’s Soberana vaccine would continue to provide “a certain level of protection” against Omicron, but said the extent of that protection was still uncertain.

“We decided as of last week to start developing a Soberana Plus variant having the Omicron RBD protein,” Verez said, referring to the receptor-binding domain (RBD), a key part of the virus located on its “spike”. “We have already started it, and that protein is being built at the moment.”

Some global vaccine manufacturers, including BioNTech, have expressed guarded confidence that their vaccines would offer strong protection against Omicron. Others, like Moderna, have raised the prospect of a material drop in protection.

It is not yet clear whether Omicron is more transmissible than other variants, or if it causes more severe disease.

Cuba has developed an unusually large biotech sector for a country its size, partly in a bid for sovereignty given crippling U.S. sanctions. It has made vaccines available to several of its allies, including Venezuela, Nicaragua and Iran.

Cuba has yet to detect the Omicron variant, but earlier this week announced it would tighten restrictions beginning Dec. 4 on passengers from certain African countries due to the new variant.