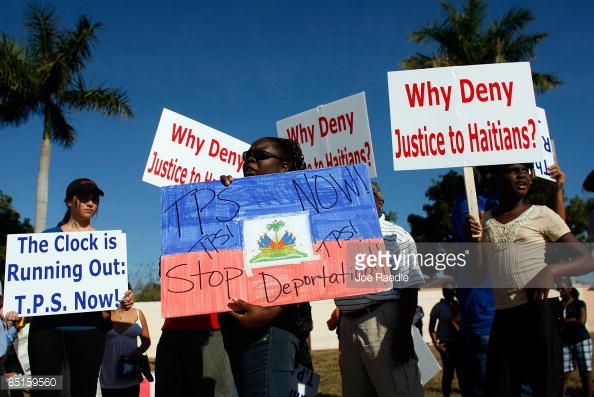 News Americas, MIAMI, FL, Fri. Mar. 16, 2018: Nineteen attorneys general from throughout the country have written a letter to Congress asking leaders to protect immigrants from Haiti as well as El Salvador.

Among them is New York Attorney General Eric Schneiderman. They are asking Congress to protest the immigrants who have lived in the U.S. for a long time and were recipients of Temporary Protected Status, or TPS.

In January, President Donald Trump said he would end TPS for those from Haiti and El Salvador by 2019.