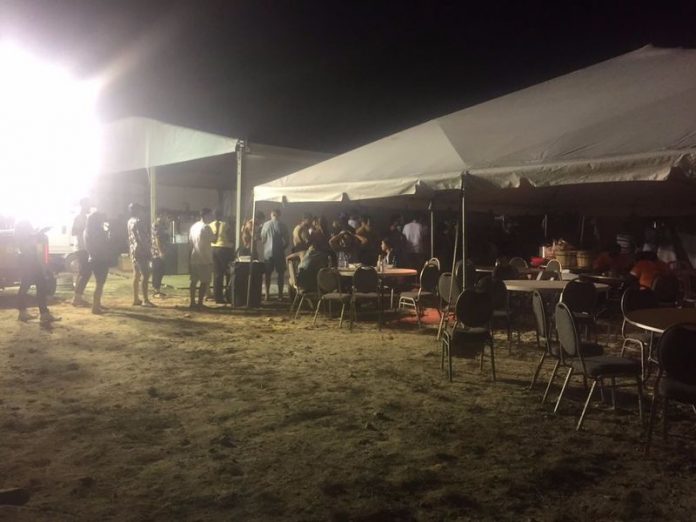 News Americas, MIAMI, FL, Fri. Mar. 16, 2018: A U.S.-born promoter who tried to promote a festival in the Caribbean that turned disastrous, could spend the next decade of his life in jail.

Billy McFarland, 26, the promoter of the failed Bahamas Fyre Festival in the Bahamas, pleaded guilty in Manhattan federal court to wire fraud charges Tuesday. He also agreed to serve up to a decade in prison for lying to investors and sending false documents. He will be sentenced on June 21st.

McFarland was also ordered to repay the $26 million he admitted to stealing from investors.

Set on the island of Exumas in the Bahamas, Fyre Festival was initially described as the “culture experience of the decade” as a luxury event during the last two weekends of April and May in 2017. The festival had boasted a lineup of Major Lazer, Disclosure, Lil Yachty, Blink-182, Migos and more with people buying tickets ranging from $1,200 to over $100,000.

When concertgoers arrived in the Bahamas, they instead learned that Blink-182 and Migos had cancelled, and they were stuck in a Lord of the Flies nightmare. Gourmet food included slices of cheese on white bread and luxurious accommodations included flimsy, leaking tents.

Free Course On British Slavery In The Caribbean Now Available

Country at a Crossroads: In the Middle of Mexico, a Middle Class Is Rising