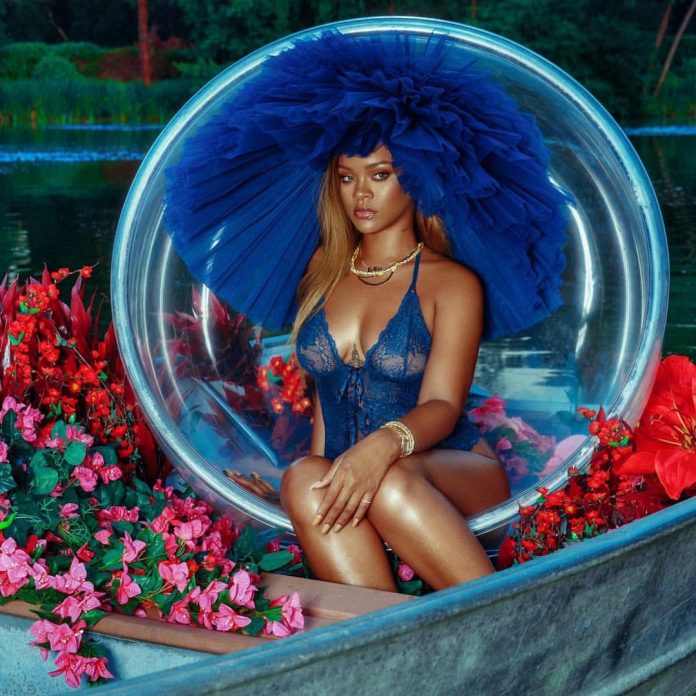 Barbados-born Robyn Rihanna Fenty, known to the world as Rihanna, has now made history for the region yet again and entered the world’s most exclusive ranks.

Rihanna, according to Forbes, is now worth $1.7 billion, making her the wealthiest female musician in the world and second only to Oprah Winfrey as the richest female entertainer.

The bulk of her fortune, according to Forbes, an estimated $1.4 billion, comes from the value of Fenty Beauty, of which she owns 50 percent.

Fenty Beauty is worth a conservative $2.8 billion, Forbes estimates. And all signs point to the company continuing to grow. In its annual report for 2020, LVMH said Fenty Skin, which launched last year, was off to a “very promising start” and “generated unprecedented buzz,” and that Fenty Beauty “maintained its appeal as a premier make up brand.”

Much of the rest lies in her stake in her lingerie company, Savage x Fenty, worth an estimated $270 million, and her earnings from her career as a chart-topping musician and actress.

The only other billionaire listed as in the Caribbean now is Myron Wentz, whose home base is now St. Kitts & Nevis. He is the founder of USANA, a multilevel marketing company that sells nutritional supplements and skincare products and is worth $1.6 B.

Brazil leader’s visit to US in doubt amid spy row