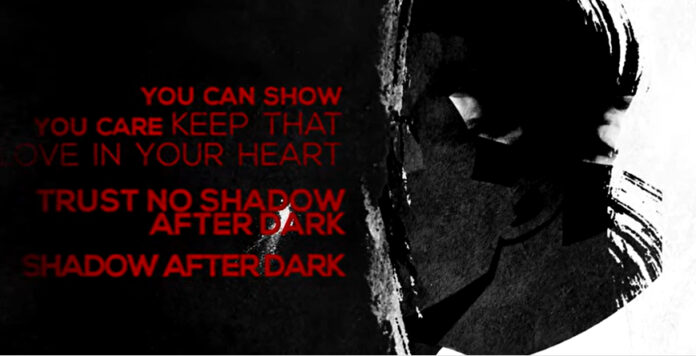 VP has teamed up with Jamaica’s National Task Force Against Trafficking in Persons (NATFATIP) to launch a campaign to raise awareness against human trafficking with the release of a Reggae medley titled “Shadows After Dark.”

“Shadows After Dark” encourages persons to be very careful of whom they trust. The song is produced by Reggae star Alborosie, and performed by Christopher Martin, Romain Virgo, Dean Fraser, Duane Stephenson, Kabaka Pyramid, Etana, Taurus Riley, Kumar, Morgan Heritage, Raging Fyah and Sandy Smith, and uses familiar phrasing such as “you can see a man’s face but not his heart” to accentuate how trust can be abused.

The accompanying lyric video demonstrates ways in which trafficking can be conducted. The song will be widely available on all digital platforms on Friday, November 27.

On December 1st , an international poster competition will also be launched to raise awareness against human trafficking and will end next May. NATFATIP was established in 2005 as a multi-agency approach by the Government of Jamaica to strengthen Jamaica’s legislative, institutional and operational capacity to combat Trafficking in persons (TIP). Trafficking is the recruitment, transportation, transfer, harbouring or receipt of persons. This can be accomplished by means of threat, use of force, forms of coercion, abduction, deception or abuse of power.

According to Jamaica’s Minister of National Security, Dr. Horace Chang, trafficking in persons is a lucrative and growing business.

Richard Lue, Director of Business Affairs for VP Records, who coordinated the partnership between VP Records and NATFATIP, said the label looks forward to working “… with NATFATIP to make sure as many people are aware of human trafficking and the perils it brings.”

Assad Says He Doesn’t Rule Out US Attack