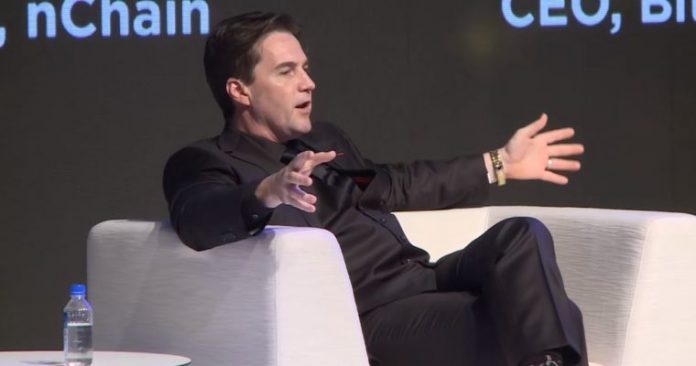 News Americas, NEW YORK,NY, THURS. MAY 22, 2019: Here are the top news making headlines from the Caribbean, Latin America and their Diasporas for this Thursday morning May 23, 2019:

Guyana’s anti-corruption agency is investigating how oil exploration rights were awarded, including to Exxon.

The US Embassy on Wednesday urged nationals to avoid National Route 1 at Poteaux in Gonaives, Haiti due to roadblocks and protest activity.

A USVI court has ordered cash strapped LIAT to pay US$1.55 million in damages to a former employee.

Dozens in the DR are protesting against a possible constitutional amendment that will allow president Danilo Medina to run again.

Police in T&T yesterday detained at least 93 Venezuelan migrants who entered the country by boat in Santa Flora.

Ten persons have been arrested and charged in Hanover, Jamaica on allegations of being involved in lottery scamming.

Mexico is now the world’s deadliest country for the media according to Reporters Without Borders.

The West Indies were crushed by Australia Wednesday in a warm-up match ahead of the World Cup.

And Nike has cancelled a shoe meant to celebrate Puerto Rico, after a Panam group objected to its traditional designs being used.

Caribbean Nationals Among Those Iced In New Jersey