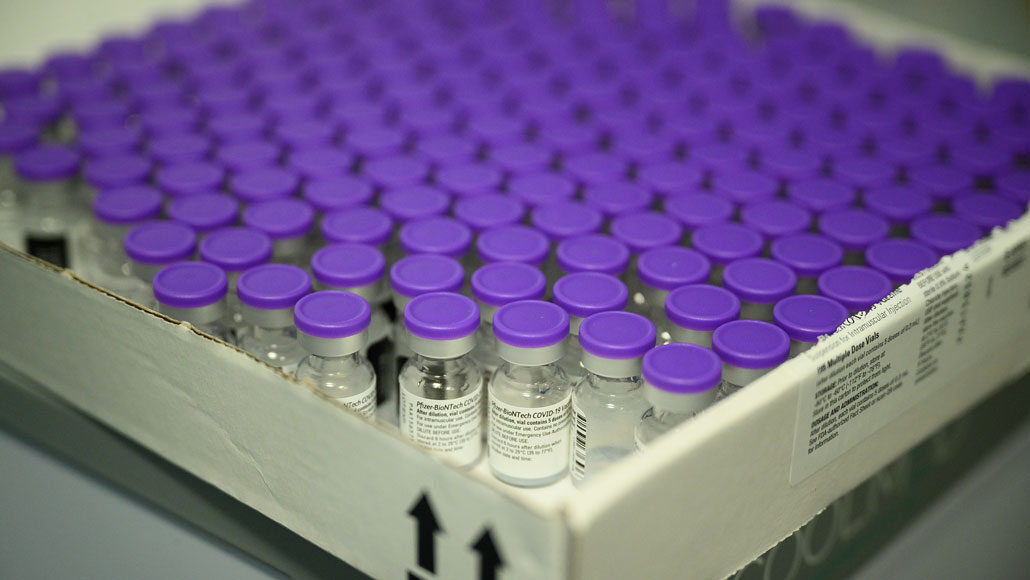 News Americas, PORT-OF-SPAIN, Trinidad, Mon. June 14, 2021: It’s almost a joke if it was not so sad. The US has gone from donating zero vaccines to the Caribbean to now promoting the donation of a mere 80 vials to one nation in the throes of the battle against the dreaded COVId-19 disease.

To the utmost disbelief and insult of Caribbean nationals, the US Embassy in the twin island Republic of Trinidad and Tobago decided it was such a big deal that it choose to tweet about the donation while noting that “every vaccine counts.”

The island has a population of 1.4 million people. The “donation” comes as Trinidad and Tobago has seen 670 deaths from the virus, with over 120 in June alone so far, and nearly 29,000 infections.

The country had a steep rise in cases and deaths in May this year, having escaped with a much lower number of cases in the global pandemic’s first surge.

The tweet has been widely shared, with many comments expressing surprise at the size of the gift compared to Trinidad and Tobago’s population. Many mocked the gift, with some users sharing memes about the donation.

“Donating $0.64 to charity and making a press release to let you all know,” one user wrote while another added in true Trini parlance: “but what de ass is this? 80?!”

“How generous of the great America. Compare it to mean selfish nations like India who gave just 40000 doses,” added another Twitter user.