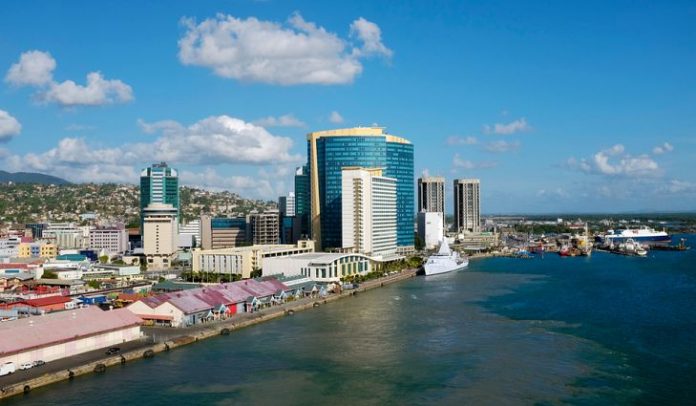 News Americas, NEW YORK, NY, Fri. April 6, 2018: Trinidad and Tobago police say they have rescued a 13-year-old Venezuelan girl after she was brought into the country to marry a 24-year-old man.

In a statement, the police said that the child, who was rescued from a house in the community of Penal, is now in the care of the Child Protection Unit.

The authorities have given no further details regarding the marriage, but media reports said that she was married to the man “in what was described as Waro tribal rites” on March 30th.

The media reports said that the child had been married to the man on a small island off the coast of Venezuela, before she was brought to Trinidad.

The police said that they were conducting an exercise in south Trinidad on Wednesday when they received information and executed a search warrant at the house where the child was found. The police said they have since launched a search for the 24-year-old man.

The Child Protection Unit is still searching for the parents of a 13-year-old Venezuelan girl as well as a 24-year-old man, investigators have  confirmed.

Newsday Trinidad understands the girl, who speaks no English, is in foster care as police continue their investigations.

They also confirmed they were liaising with the Immigration Division of the Ministry of National Security and the Venezuelan Embassy to find her family and return her to them.

The teenager is reportedly, however, insisting she is a married woman and is eager to be reunited with her husband.