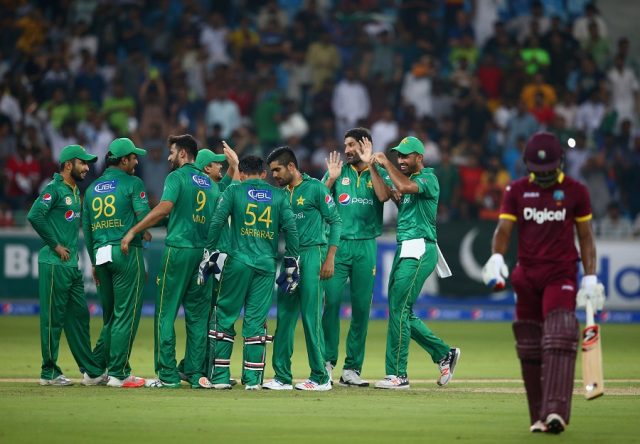 The West Indies did try their best, scoring 153 for 6, their highest total of the series. Andre Fletcher top scored with 52 while Denesh Ramdin cracked 42 of 18 balls.

Pakistan, however, reached the target in 16.5 overs with Babar Azam scoring 51 and Fakhar Zaman 40.

Pakistan had won the first match by 143 runs and the second by 82 runs. The three matches were all played in Karachi.

Latin America is the Land of Opportunity – The motley Fool (blog)