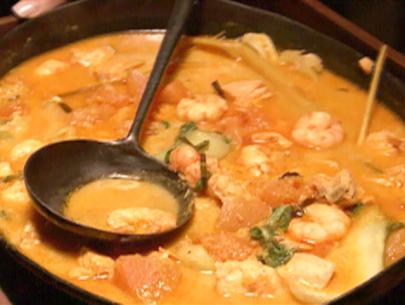 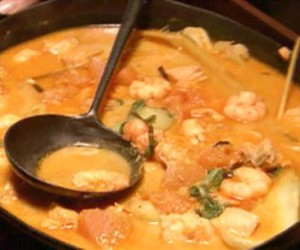 News Americas, NEW YORK, NY, Fri. Sept. 23, 2016: Coconut milk is such a versatile food that it is found in the cuisine of several cultures all over the world including the Caribbean.

With the recognition that coconut is a super food because of its nutritional value, it is becoming even more popular in European and American cuisines. Coconut milk’s versatility is especially remarkable for its taste and nutritional value.

Fresh coconut milk has a consistency and is mildly sweet in taste, similar to that of cow’s milk, and if properly prepared, should have little or no coconut odor.

It may be consumed raw by itself, or used as a milk substitute in tea, coffee, or baking by vegans or people allergic to animal milk. It can also be mixed with fruit to make a yogurt substitute.

Coconut milk is used to make rum, by fermenting coconut milk, yeast, and sugar for a week. This is popular in the Solomon Islands. In the Caribbean, coconut milk is used in many dishes (both sweet and savory) and in cocktail drinks and homemade ice creams as well as in curries sea food, rice and peas, soups, puddings, cakes and candies.

Two of my favorite dishes in which coconut milk is used are Mackerel Rung dung and Curried Seafood Medley.

Here is my recipe for Curried Seafood Medley.

Stir until all the ingredients and mix together.

Cook ingredients on low heat for 5 to 10 minutes.

Heat coconut milk and add to the curry mixture.

Mix well and allow to cook on a low flame until potatoes are cooked and liquid is reduced by half.

Add sea food and cook for five to seven minutes on a low flame.

Haiti PM Pledges To Hold Elections As Quickly As Possible

Vice President Biden Calls for Immigration Reform at the Irish America Hall of …...

Column: The World Leaders Who Are Actually Leading