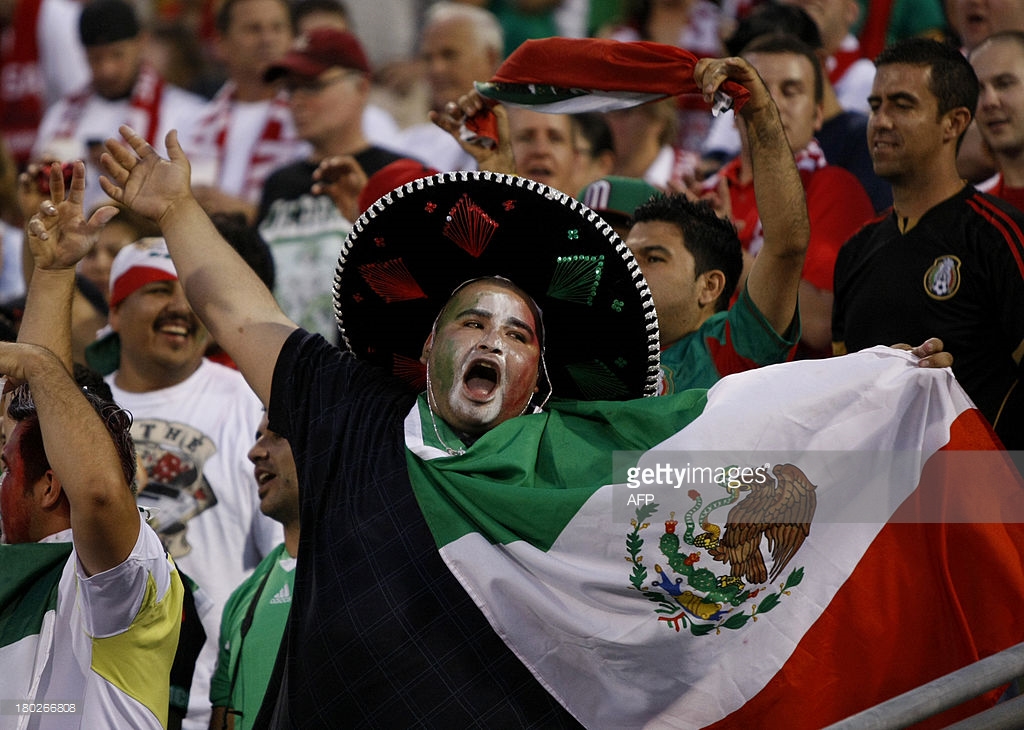 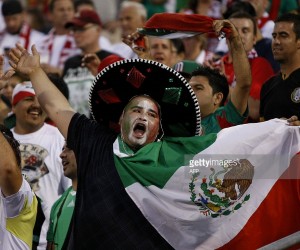 News Americas, NEW YORK, NY, Fri. Sept. 23, 2016: The election anger stirred up by Donald Trump against Mexicans will play out at the polls this November just days before team Mexico and Team USA clash in Columbus, Ohio.

The United States will play its home World Cup qualifier against Mexico in Columbus for the fifth straight time on Nov. 11th.

Seeking its eighth straight World Cup berth, the U.S. opens the final round of the North and Central American and Caribbean region at home, then plays four days later at Costa Rica in its second match of the Hexagonal.

The top three nations advance to the 2018 tournament in Russia, and the fourth-place team meets the No. 5 Asian team in a playoffs for a berth in the 32-nation field.