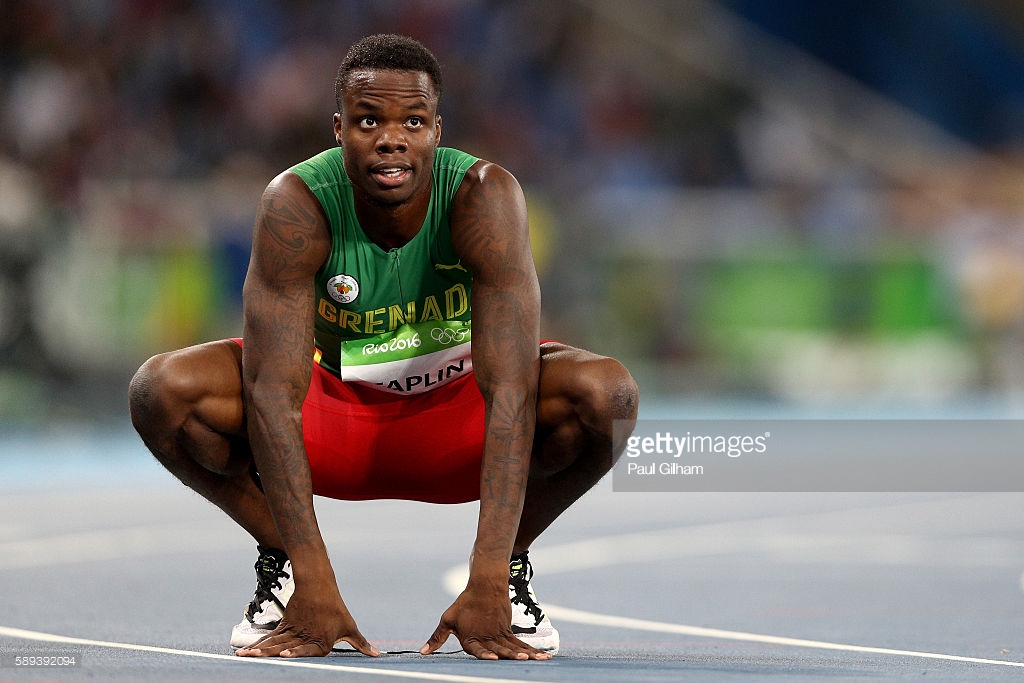 Taplin was the recent winner of the 400-m at the Charlie Thomas Invitational in College Station, Texas, on Saturday.

The Grenadian flew through the first lap in 21.58 and maintained his form well during the second half of the race to become just the sixth man in history to better the 45-second barrier for 400m indoors. Taplin’s time ranks him fifth on the world indoor all-time list, just two places and 0.08 behind compatriot Kirani James, the 2012 Olympic champion.