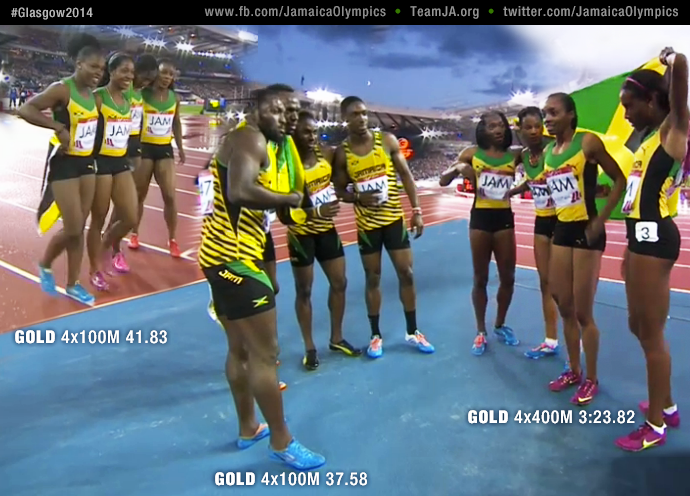 The all track and field event competition will be between Jamaica, the United States, Britain, Poland, China, Germany, France and South Africa. One man and one woman will compete for each nation in each event. The winning nation will receive $2 million.

British Athletics announced the event on Monday as IAAF President Sebastian Coe said it was “one of the exciting, innovative events we are seeing in our sport.”

Thousands March Against Corruption In Peru

A Simple but Powerful Strategy That Can Lead to Multibaggers – DailyFinance