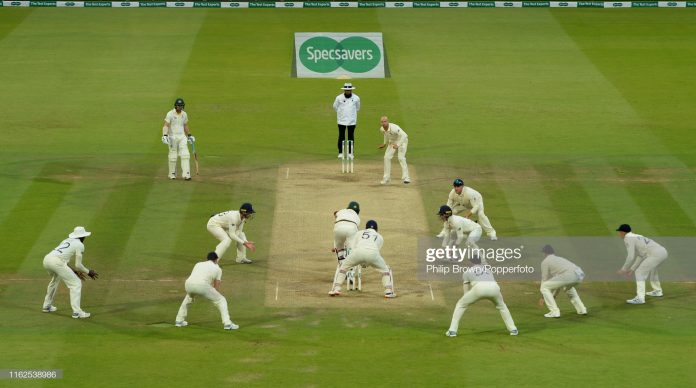 News Americas, NEW YORK, NY, Sept. 9, 2021: Due to the ever-growing popularity of cricket betting in India, the betting craze has also caught on the sport. However, modern-day cricket differs from that of the yesteryears. If you’re a bettor, it’s best to know everything about cricket, be it game formats, tournaments, betting odds, and even the best betting opportunities.

When it comes to cricket betting, the rule of thumb is to understand the players, their skillsets, the preferred format of the teams, and even the playing conditions. Generally, star players often reserve their best cricket for the ideal match formats and playing conditions, and your bets should reflect that. So, here’s a low-down on how to bet on cricket and make money.

In India cricket betting via mobile apps have exploded and the rest of the world is following.

If you bet on cricket, it’s best to keep in mind that there are different formats and tournaments, and each of them has its nuances that affect the outcome of the matches and innings. By having an idea about these nuances, you’ll be well on your way to reaping big from cricket betting.

Most Popular Markets in Cricket Betting

The growing prominence of online betting has made cricket wagers easier and more comfortable. Bettors can make quick cash by predicting the outcome of matches involving their favorite teams. Matches or innings determine the cricket markets you choose. Here’s a look at some popular markets in cricket betting:

Arguably, match outcome and series winner are the most popular markets as far as betting on cricket is concerned. In some overs matches, there’s normally just two possible outcomes; that either team a win. Conversely, in test matches, there’s the possibility of a draw. As a bettor, you should remember that draws are becoming less likely due to the increasing run rates.

You can also wager on leading wicket-takers and run-scorers in matches or innings within series or match outcomes. Again, this is proving to be a profitable market for both bettors and bookmarkers due to competition among leading players.

Man of the Match

Few markets in cricket betting are popular as the man of the match, especially in one-off test matches. Like in any other sport, some cricket players always have an X-factor about them, which spurs them to put in match-winning performances. These include batsmen known for making quick fire hundreds or bowlers with a tendency to take multiple wickets. Wagering on such players to emerge as the man of the match could see you winning big.

Punters are increasingly wagering their money on the number of boundaries in cricket matches, whether it’s the total number of sixes or fours scored. You, too, can join the bandwagon. The number of boundaries may involve a team match-up whereby some sides are packed with players that can easily hit those sixes. Conversely, other sides may comprise batsmen that can easily work the ball into gaps and effortlessly hit fours.

Whether you’re a newbie or an experienced cricket bettor, understanding the odds is pretty easy since you only need to know what the odds at specific betting sites indicate and their value. In this regard, you need to ask yourself this question, what do cricket betting offs represent? To answer this question, you may want to consider the example of England playing West Indies in an ODI. If England is at odds of 1.70 to win the match, what could that mean?

Well, in cricket, betting odds is the implied probability of an outcome occurring. In this case, England is at odds 1.70 to emerge winners. The number represents the bookmarker’s assessment of England’s chances of emerging winners. So, if you stake $10 on England to win the match, and that ends up being the outcome, your winnings will be $11.70.

Unlike football, basketball, and other sports, which are seemingly straightforward, cricket involves different formats and even tournaments. Therefore, understanding the sport in detail will go a long way in making you a better cricket bettor.

NBA Rankings: Will Golden State Warriors Stay as No. 1?