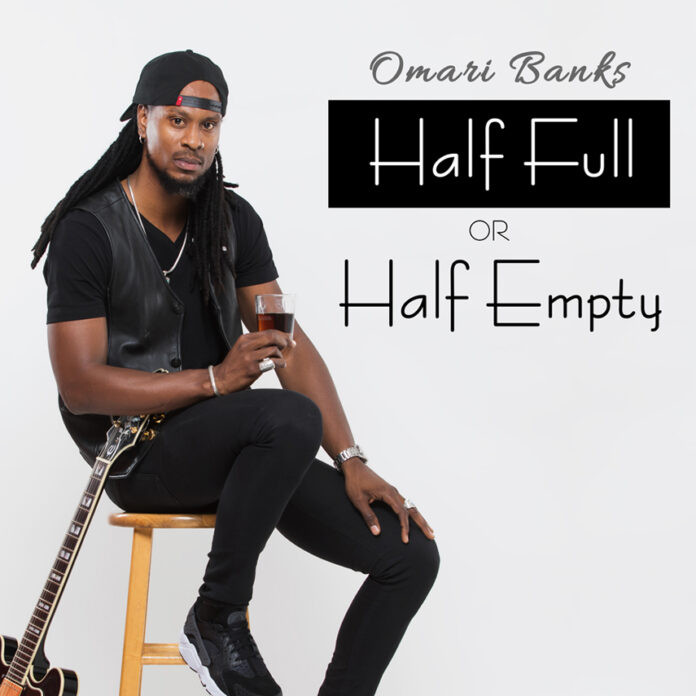 News Americas, NEW YORK, NY, Fri. May 22, 2020: A former West Indies cricketer turned singer has said he is proud to carry the reggae torch and now he is lending his talent to another cause – a ‘Concert of Hope.’

Presented by The Caribbean Voice (TCV), under the theme ‘Saving Lives, Empowering People,’ the concert is set for 6-9 P.M. and according to presenters, “is aimed at lifting up the spirits of those locked down at home, in quarantine or struggling with the coronavirus restrictions.”

In 2011, Banks, the son of noted Anguillan musician Bankie Banx, began to pursue his musical career professionally and has been less involved in playing regional cricket, and officially retired from cricket on 31 January 2012. Banks’ latest music includes ‘Half Full Or Half Empty,’ ‘Choose Love’ and ‘Reggae Summertime.’

Warning Shots To Guyana’s Caretaker Government Ahead Of Recount Results